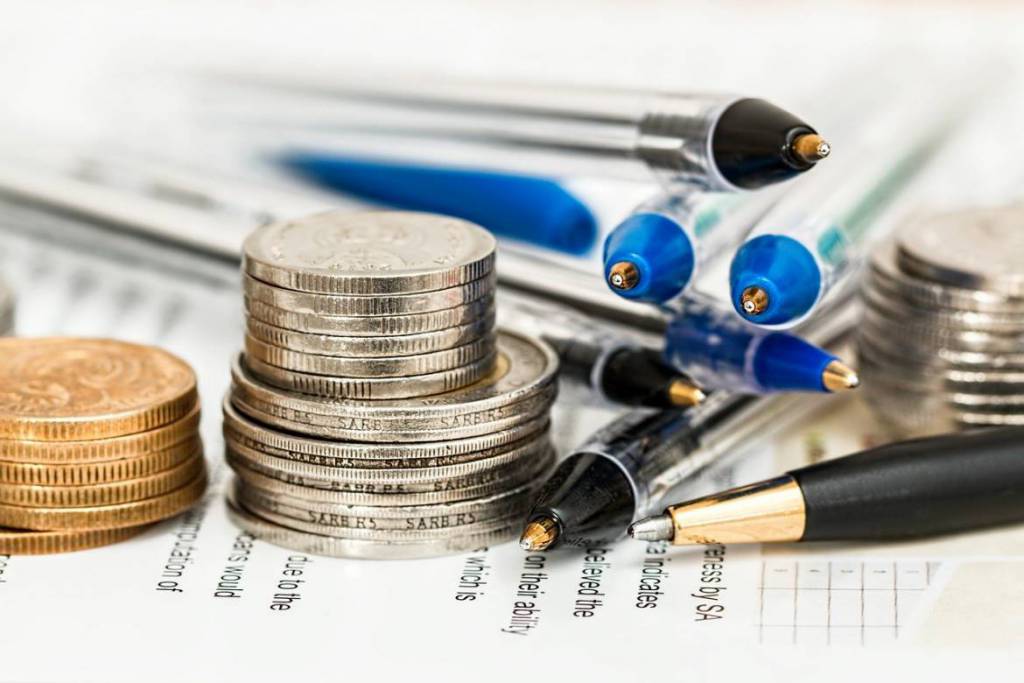 3.5% increase in salaries of civil servants and other Monegasque news

If you like to have all the information at your fingertips and stay up to date, read our Saturday news summary and discover the most interesting news in one place.

The Monegasque Minister of State, Pierre Dartout, announced a 3.5% increase in the salaries of hospital staff and civil servants, as well as an increase in end-of-year bonuses. The announcement was made at a press conference on September 16. The salary increase will represent a public expenditure of 6.2 million euros.

Civil servants returning to work after the holidays were greeted with good news. Their 3.5% salary increase is effective immediately and comes in response to rising inflation rates caused by a difficult global situation.

The Monte-Carlo Country Club will host the second edition of the Tennis Europe Junior Masters from October 26 to 28, 2022, on the club’s legendary clay courts.

This major end-of-season event will bring together the best young European players, in the same venue that hosts the iconic ATP Masters 1000 and the Rolex Monte Carlo Masters. Organized under the High Patronage of HSH Prince Albert II of Monaco, eight of Europe’s most talented boys and girls in the Under-14 and Under-16 categories will compete for the title of champion. Tennis stars like Rafael Nadal, Alexander Zverev, Kim Clijsters and Belinda Bencic are among the former champions of the Tennis Europe Junior Tour.

The large monolithic block of apartments built in 1966 and located at 64 boulevard du Jardin Exotique is being demolished to make way for other accommodation. The new Bel Air housing complex will house 197 housing units and is part of the national housing plan. The building is built with respect for the environment and will be labeled Mediterranean Sustainable Building.

Work has already begun on the new Bel Air complex, designed by architect Patrick Raymond, a project with an estimated budget of 155 million euros. Construction of the new complex is expected to be completed in four years. Once the demolition is complete, three new buildings will be created, with 48 two-room apartments, 81 three-room apartments, 61 four-room apartments and 7 five-room apartments. The complex also includes plans for a boutique, ten offices, a daycare center for 50 children and a 300-space parking lot.

The Monte Carlo Hermitage Hotel is a majestic Belle Époque palace in the heart of the Principality. Tourists and locals alike have truly come to love this historic building thanks to its intimate and warm atmosphere, elegant interior and superb location.

The architect Nicolas Marquet was commissioned to design this luxurious building at the end of the 19th century. At that time, the hotel belonged to the Englishman Vincent Benoit, who also ran The Princes restaurant in London.

In addition to its luxurious bedrooms and spacious reception rooms, the hotel offers an intimate veranda. Its incredible glass and steel dome was designed by the legendary Gustave Eiffel.

The architects of the famous Princess Grace Academy have found a creative way for the Academy and lovers of the gardens in front of Villa Casa Mia to have their cake and eat it too.

The solution? Build the dance hall under the garden, then have the tree-lined garden recreated by a team of garden design and implementation experts from Monaco’s Urban Planning Department, a real feat in itself.

How to Stop Spam Text Messages

Is the Snowflake Data Cloud Platform a Solution to Security Challenges?