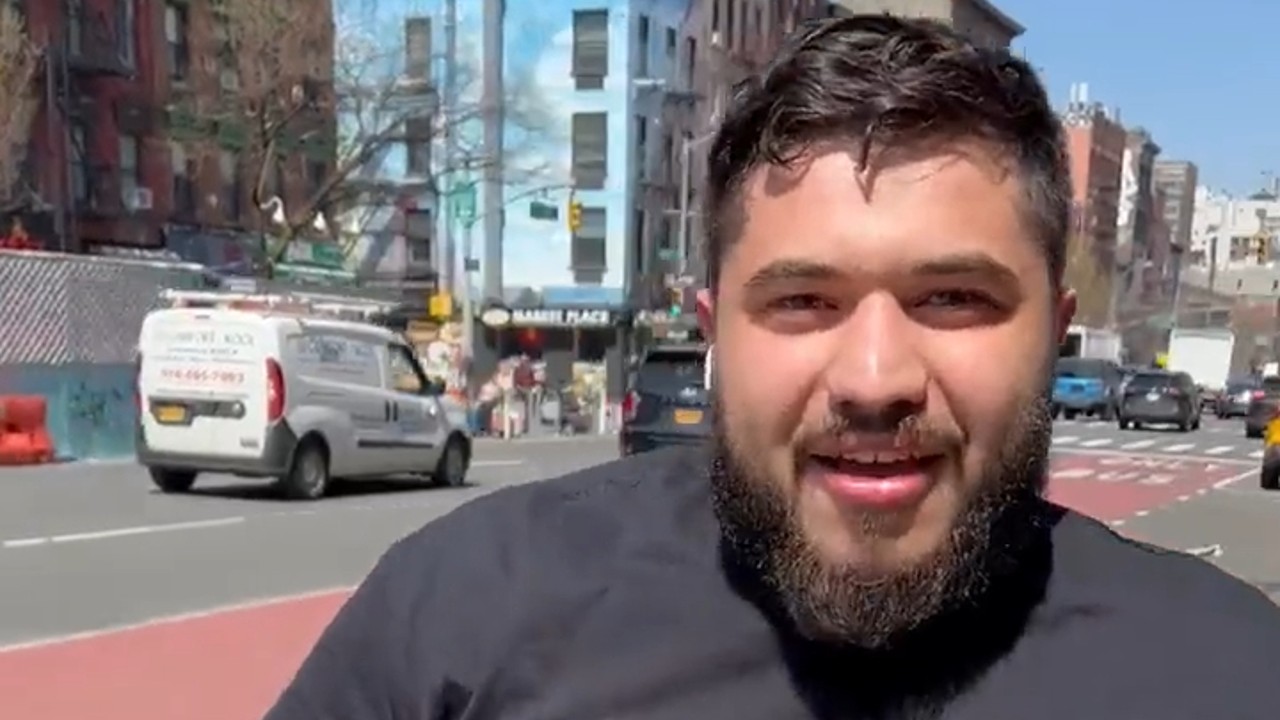 If you saw the “Zack” trending on Twitter on Wednesday, it’s not because of the latest calls to restore the SnyderVerse, but a New York City security camera installer who identified the Brooklyn mass shooting suspect, who was later arrested

Zack Tahhan, 21, from Syria, told a crowd of reporters at an impromptu press conference that he spotted suspected subway gunman Frank R. James walking down the street and told police about his presence, reports 6 ABC.

Earlier in the day, James himself tipped off police he was inside a McDonald’s and told authorities to come get him, reports the Associated Press. He had already left when officers arrived at the restaurant in Manhattan’s East Village neighborhood, but was spotted on a nearby street corner shortly afterwards.

Tahhan explained that he saw the man walking with a bag and then “he put the bag on the street”.

“People were walking behind him. I told them, ‘Guys, stay away from him. Please, this guy will do something. These people think I’m crazy. No one tries to believe me. I told them, ‘Guys, trust me, this is the guy.’ And I see the police walking from there. I said to the police, ‘This is the guy, he made the problem in Brooklyn, this guy, get him, guys, get him.’ And they catch it, thank God we catch it.

After Tahhan reported the police, James was apprehended, handcuffed and placed in a police cruiser, according to 6ABC.

New Yorkers have been on edge since police launched a manhunt earlier this week to catch James, who allegedly fled the scene after firing 33 shots at commuters on a rush hour Brooklyn subway Tuesday, Insider reports. The chaos left 10 people hit by gunfire, and more than a dozen others injured.

Tahhan said the shooting had left him terrified for the past few days, affecting his ability to sleep.

“I can’t breathe, I can’t sleep either…I want to try to work, I can’t because this guy, he got me in trouble when he…maybe (victims ) have kids, maybe they have family,” Tahhan said in a Twitter video captured by Gothamist reporter Jake Offenhartz. After her speech, Tahhan waved to the cheering crowd from inside a police cruiser as she drove away.

In another video interview, posted by Samantha Zirkin, Tahhan explained that he saw the man while he was installing a security camera for a store.

On Wednesday, people were praising Tahhan all over social media, and rightly so.

After James was finally spotted, four police cars rushed around the corner, with several officers exiting their vehicles to arrest him, ultimately bringing the perpetrator to justice.