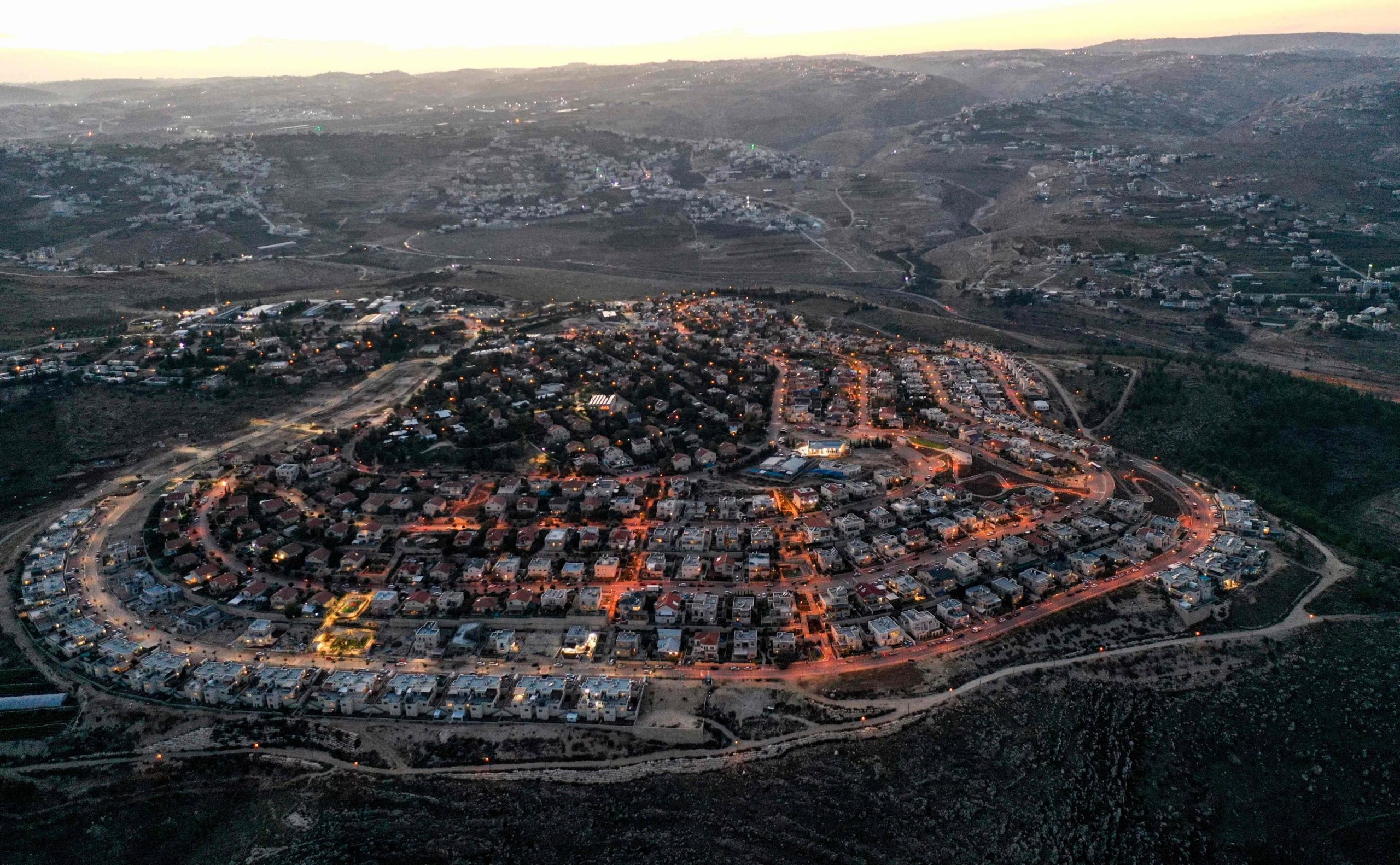 Speeding up the construction of Israeli settlements in the Palestinian territories would hamper the vision of a two-state solution on the 1967 border, warned Palestinian analysts.

Analysts told Xinhua in separate interviews that building and expanding Israeli settlements in strategic locations in the West Bank and East Jerusalem “would undermine the principle of establishing a geographically contiguous Palestinian state in the occupied territories. by Israel in 1967 ”.

Israeli newspaper Haaretz reported on Wednesday that the Jerusalem Municipality would submit to its building council the approval of a tender for the construction of 10,000 settlement units in the Atarot airport area to the north. in Jerusalem, during the session scheduled for December.

Khalil Tafakji, director of the Jerusalem-based Arab Studies Society, said the distribution of mountain-top settlements and surrounding Palestinian villages proves that Israel does not want to establish a geographically contiguous Palestinian state.

“What is happening now gives the impression that Israel wants the Palestinian state to be established in another location and not in the West Bank,” Tafakji said.

He clarified that 60 percent of the West Bank area is now under full Israeli control, be it nature reserves, closed military zones or Area C under Israeli security and administrative control.

Palestinian President Mahmoud Abbas said on Saturday that if Israel does not accept the principle of the two-state solution, the Palestinians will opt for other options, including the implementation of the Security Council’s resolution. UN adopted in 1947, or opt for the one democratic state.

Amal Jadou, Undersecretary of the Palestinian Foreign Ministry, called on the international community “to stop the construction of settlements and to launch a serious political process in which the land and sea borders with Israel are demarcated”.

A TWO-STATE SOLUTION AT RISK

Ahmad Majdalani, a member of the executive committee of the Palestine Liberation Organization (PLO), said the United States did not yet have a vision for a political solution.

“The Palestinian people look forward to ending the Israeli occupation and not entering into any transitional agreements or remaining under occupation,” he told Xinhua.

He stressed that Israeli colonization “is the greatest obstacle to the peace process and to the two-state solution, as colonization daily devours large parts of the Palestinian lands on which the state is established, and there will be no therefore no possibility of speaking of a viable and contiguous State.

Abdul Majeed Swailem, a political analyst from Ramallah, said that the implementation of the two-state solution “faces great difficulties in terms of escalating Israeli settlement plans to build a new settlement near the airport. between Jerusalem and the city of Ramallah in the West Bank.

“The construction of a new settlement threatens to close the entire perimeter of the city of Jerusalem, which means that it is impossible to speak of the creation of a Palestinian state on the 1967 border,” he said. declared, adding that the Palestinian people “do not accept the Israeli solution.”

Rajab Abu Sereyah, another political analyst from Ramallah, said that Israel’s definitive closure of the door to the two-state solution “means that the situation will shift from the category of occupation to that of a single racist state.”

He said that Israel, which rejects the creation of an independent Palestinian state, wants to keep around five million Palestinians living in the West Bank and Gaza Strip below ordinary human living standards, “because they are not equal. in rights in his state, they are not free citizens in their state either.

Abu Sereyah added that the Palestinian people “are fed up with Israeli practices, calling not to push the Palestinians into despair and giving hope to impose a just peace on Israel”.

The best doctors on Long Island

How To Secure Your Laptop When Using It