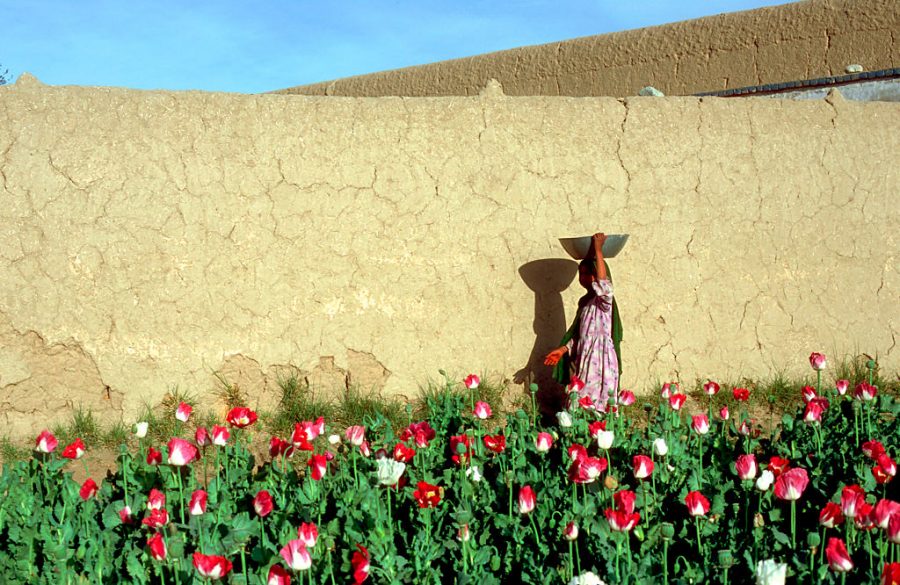 The Australian government recently donated $40 million to help alleviate the food security and economic crises in Afghanistan, while reiterating its condemnation of the policies of the Taliban repression and exclusion women and girls in education and work. Many countries have withheld donations because of these human rights abuses, as well as the revenge executions and the disappearances of “traitors” who worked with US-led forces and the US-backed Afghan government or critical Taliban policies – to avoid legitimizing the Taliban regime.

The commitment to oppressing women is, however, obviously even more important to the Taliban leadership than basic food security, although they have a front row seat to watch the humanitarian crisis unfold and affect all of Afghan society, not just the women.

The international community surely knows this calculation by now. The most significant difference between the 2020s and 1990s Taliban seems to be that instead of prohibition Internet as part of their population control strategy, they are aware of the potential for a organized presence on social networks to affect international perceptions and promote domestic disinformation for political and security purposes.

Australia was right to base its decision on the immediate food security needs of Afghans. This is an extremely complex situation, and the Afghan people risk suffering even more if the international community exerts too much pressure on particular issues at particular times. The intersection of security concerns also prevents the international community from getting it right, if that is defined as finding an option that does no harm.

The recent to prohibit on opium cultivation in Afghanistan responds to one of the great demands of the international community since the Taliban took over the country last year: drug control. This question is the perfect storm of intersecting internal issues and external demands.

The particular vulnerability of the Afghan people following the withdrawal of the United States and its allies means that their net benefit must remain the guiding principle of the international community’s approach to drug control, even at costs. or challenges there or elsewhere in the global heroin market. supply chain.

Afghan opium provides approximately 80% of all users in the world.

The 2021 harvest in Afghanistan produced enough opium to produce 320 tons pure heroin. For context, if this amount were sold in the Australian market (at the standard price the price $50 per 0.1 gram), that would be worth $145 billion, and that doesn’t include the huge increase in value that we know occurs when drugs travel internationally from farm to end user. It’s also 350 times the amount of heroin Australians are known to have consumes in 2021. The global potential medical bills and the criminal profits from Afghan opium production are enormous.

But an enforcement policy that takes away a main source of income must be accompanied by an aid and development strategy to replace these revenues with sustainable ones, viable options. Otherwise, the policy is unsustainable and vulnerable people will starve.

In Afghanistan, more than 70% people live in rural areas and around 80% of livelihoods depend on agriculture. The severe drought that decimated grain crops and warehouses in 2021 shows no signs of abating.

Much of these agriculture-dependent livelihoods depend on the opium economy. The United Nations Office on Drugs and Crime has value of this economy (local consumption and exports) to 9% to 14% of GDP in 2021, compared to an estimate of 9% for officially registered legal exports of goods and services in 2020. Opium alone brings in at least as much silver in Afghanistan than the entire legitimate export economy.

The persistent drought in the country makes it even more difficult to identify alternatives. Wheat and fresh producefor example, provide much lower yields and have much higher water requirements than opium poppies.

What options will opium cultivators have as food insecurity worsens and images of people clinging desperately to the wheels of departing planes increasingly fade from the memory of the international community?

Enforcing such a ban in a large country with scarce infrastructure would be difficult at best from a purely logistical point of view. But how will it be enforceable in the context of a population of which 95% already have insufficient food every day?

This contrasts sharply with the success of Thailand’s Opium Crop Replacement Program, which took a development rather than a law enforcement approach. Focused efforts on improve food security, provide alternative crops (such as coffee) and thus sources of income, and increase government services in remote and rural areas.

If the international community knows that the Taliban will not change its mind about its treatment of women and perceived traitors, it cannot both withhold lifesaving humanitarian aid on this basis and demand an end to the opium industry which put food on the table in many farming communities across the country, especially not after another catastrophic and failed attempt at nation-building by Western nations. Taking a stand for women’s rights makes little sense if it means condemning them to starvation.

Illegal drugs are never just a law enforcement problem. In the case of Afghanistan, there is an important humanitarian component that must be addressed in a well-coordinated response if the opium ban is to have any chance of success.