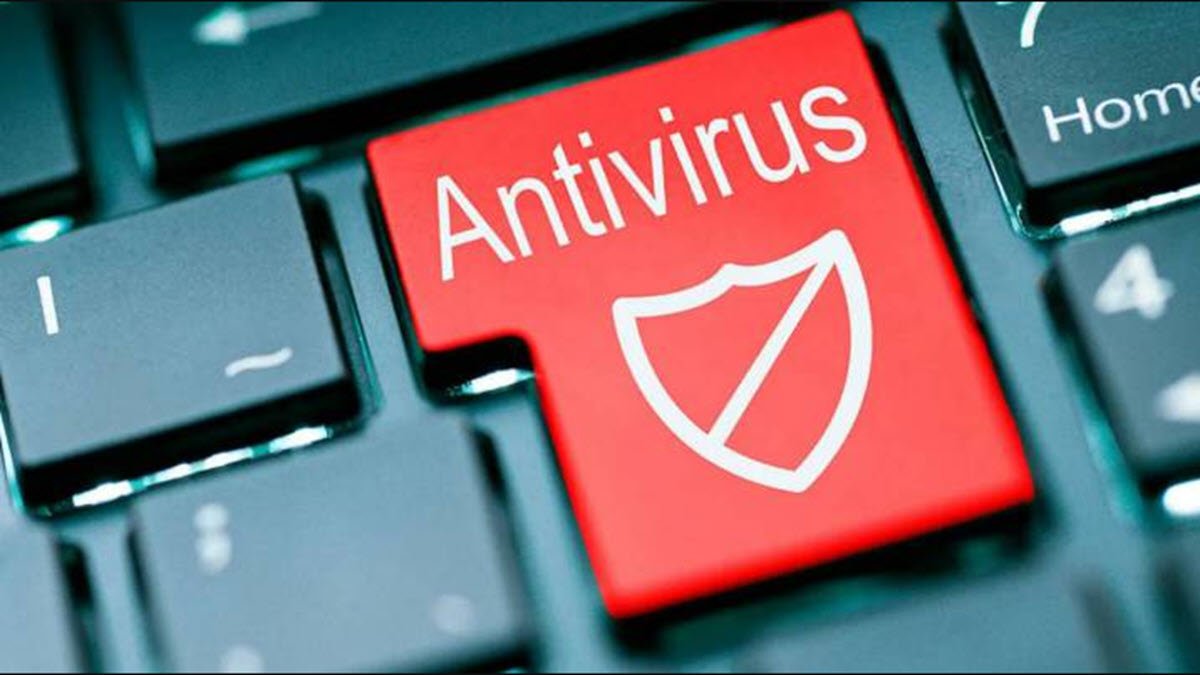 Antivirus is one of the main pieces of software that we need to have on our computers. However, with the imminent arrival of Windows 11, no company has announced anything regarding its versions for this operating system. Therefore, AV Comparatives, known for its security testing, has released a list of antiviruses that work well on Windows 11.

To do this, they carried out a series of tests with defined criteria, installing antivirus solutions in an environment with Windows 11.

These are the antiviruses that work well in Windows 11

Next October 5th will be the official launch of Windows 11 and while we know Windows Defender will bring, we don’t know the compatibility of other solutions. This is why AV Comparatives tested by bringing popular antiviruses to a clean install of Windows 11. The criteria established for the tests ranged from ease of installation without additional knowledge, to automatic activation of protection. in real time, to the presence of bugs and errors.

Thus, the testers of this work were able to test a set of solutions from which the published list emerges. With this information, you will have the opportunity to upgrade to Windows 11 bringing the antivirus you prefer to the new system.

According to AV Comparatives’ tests, the following antiviruses that work well in Windows 11 are:

As we mentioned earlier, none of these manufacturers have made an official announcement for a port to Windows 11. However, as they have tested from AV Comparatives, the listed antivirus works fine in the new version. Windows.