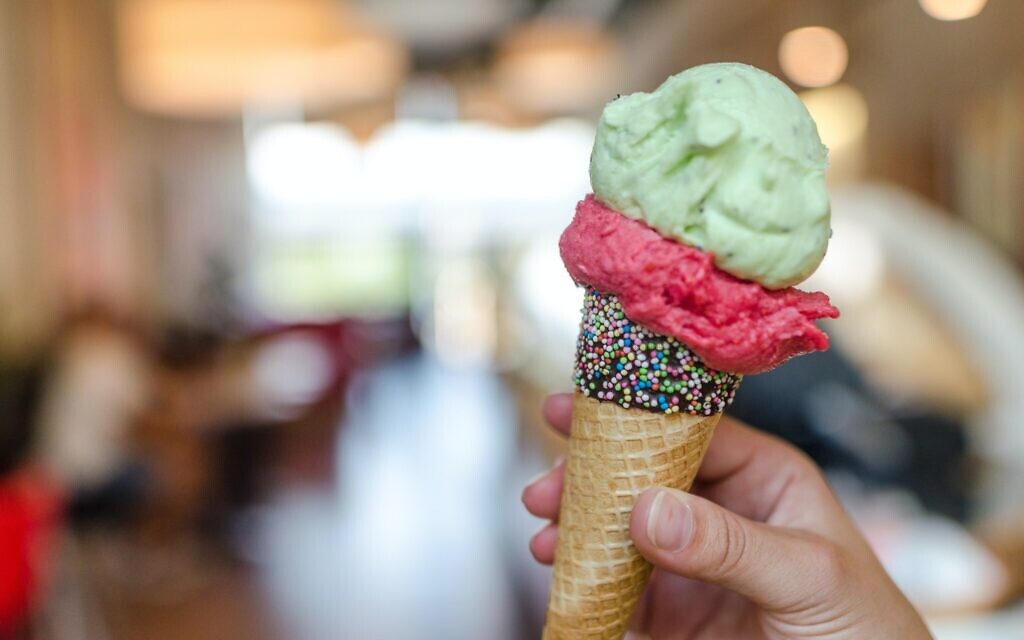 (Jewish Newspaper via JNS) Several US franchisees of Ben & Jerry’s sent a letter to the company calling on them to reverse their July 19 decision to cease doing business in the “occupied Palestinian territory”.

The letter was signed by franchisees in Seattle, Boston, San Francisco and St. Louis, among other major cities, which operate 30 stores and generate $ 23.3 million in combined revenue.

“There is a risk that the pursuit of social justice will sink into political correctness or result in overly simplistic solutions being adopted by people who share a single worldview who misinterpret complex issues in which multiple demands for justice are involved, ”he added. the letter indicates.

Its authors cite the Israeli-Palestinian conflict as an example, claiming that there are “multiple and conflicting demands for justice” regarding the conflict, and that any proposed solution should respond to those demands.

In addition, the boycott decision has serious financial consequences, the letter continues.

“The decision that was taken to terminate the contract with the licensee of Ben & Jerry’s in Israel not only distorts the situation on the ground, it has imposed and will continue to impose substantial financial costs on all of us,” the letter said. .

“Most importantly, the controversy your recent actions have caused on our local businesses has had a negative effect on the value of our franchises and independent investments,” franchisees say, adding that their respective families and communities “have personally shamed us. for doing business not only with a controversial company, but with a company that continues to view the calculated negative effect on its franchisees as acceptable collateral damage.

They conclude the letter by stating: “Those who firmly believe in Israel that they want to boycott it or part of the territory it administers are free to do so. However, they cannot do it at our expense. We believe this decision should be reconsidered and withdrawn. “

The American Jewish Committee praised the letter, noting that they helped franchisees write it.

Jake Novak, director of broadcast media for the Consulate General of Israel in New York, tweeted that the letter was “very, very important” because “franchisees often sue their franchise owners for things like this . There are lawyers who specialize in these kinds of cases and who win. It’s a red flag for #Benandjerrys parent company. ” PJC

This is an edited version of an article that was first published by the Jewish Journal.

Simulating a sustainable future of water, energy and food in Phoenix