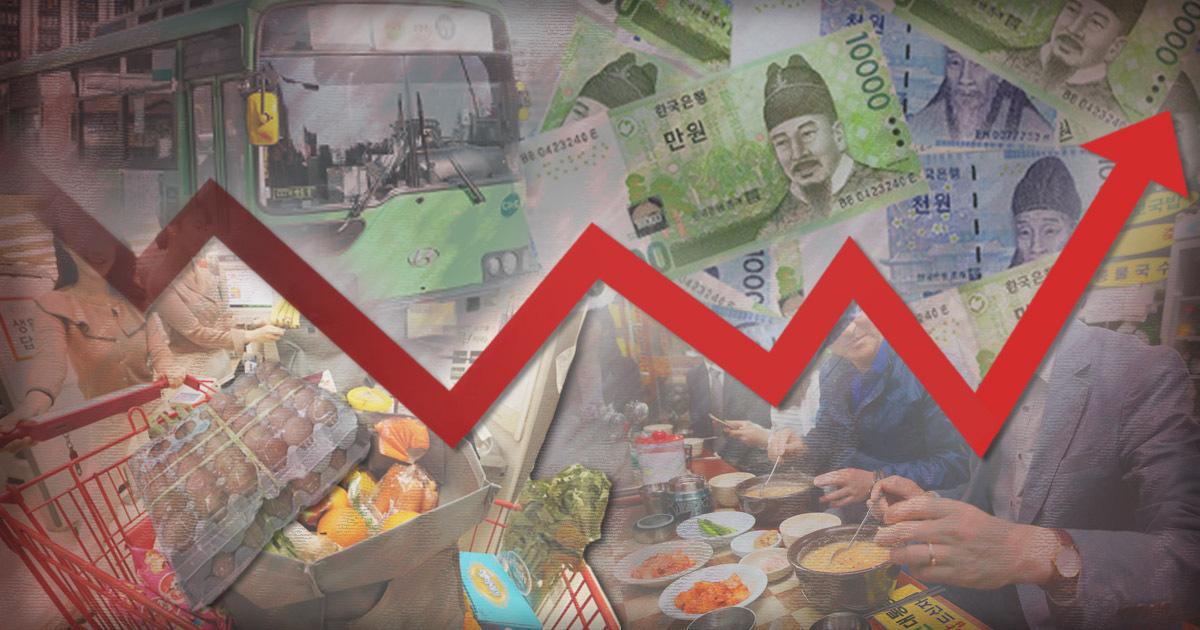 Consumer confidence up in January amid tougher virus measures

The Composite Consumer Sentiment Index (CCSI) came in at 104.4 in January, up 0.6 points from the previous month, according to data from the Bank of Korea. The rise follows a monthly decline of 3.8 points recorded in December.

The rise is attributed to strengthened virus control measures by health authorities which the central bank said helped ease concerns about the spread of the coronavirus.

Since mid-January, the government has maintained a 9 p.m. curfew on the operation of cafes and restaurants, although it has raised the cap on private gatherings from four to six people.

On Tuesday, the country reported a record 8,571 daily coronavirus infections.

Meanwhile, the sub-index of people’s assessment of current economic conditions stood at 76 in January, down from 79 in December, while the index measuring people’s outlook for future economic conditions fell from 88 to 93 over the same period, according to the data. (Yonhap)