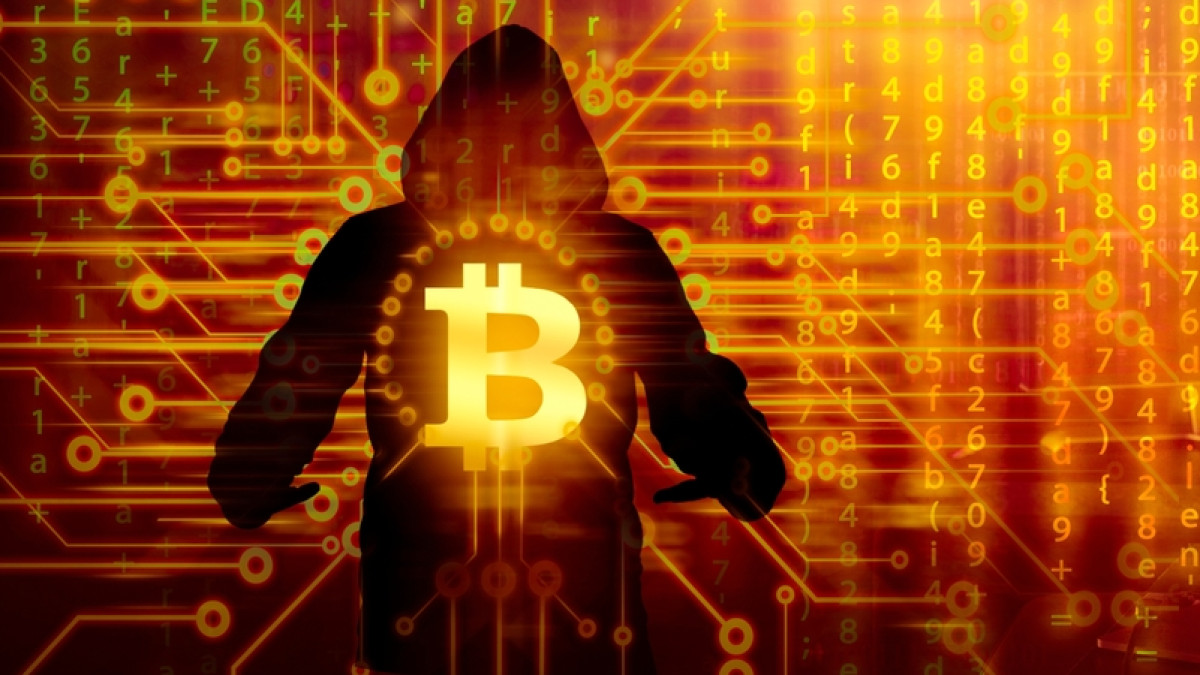 Cryptojacking cases are increasing globally, why and should you be concerned?

According to internet security company Kaspersky, cryptojacking is the act of mining cryptocurrency by hacking into someone else’s computer, smartphone, and other electronic devices. This is usually done by gaining unauthorized access to the host’s computer and using its resources to mine cryptocurrency without the host noticing or before it’s too late.

Since the proof-of-work consensus using coins like Bitcoin (BTC) requires significant computing power to generate new coins and mining rigs consume a lot of electricity on top of their high cost and maintenance expenses, hackers use cryptojacking method to mine bitcoin and other evidence. -Work with cryptocurrencies using host resources.

Kaspersky Labs researchers further explain that cryptojacking can infect even Android devices, even though phones have less processing power than computers. In this type of attack, hackers pool the processing power of large numbers of phones to mine Proof-of-Work cryptocurrencies.

Exponential increase in cryptojacking attacks in 2022

According to a report titled “2022 SonicWall Cyber ​​Threat Report” by cybersecurity firm SonicWall, cryptojacking attacks in the financial industry have increased 269% since the start of the year, about five times more than cyberattacks targeting the retail sector.

The report notes that the financial sector has experienced significantly higher incidences of cryptojacking than any other sector. Overall, cryptojacking cases rose 30% to 66.7 million in the first half of 2022, SonicWall said in the report.

“Despite a steep drop in the price of cryptocurrency, global cryptojacking volume rose to 66.7 million in the first half of 2022, up 30% from the first half of 2021. The number of attacks against the sector financial is five times higher than the second highest industry – retail, which was once at the very bottom of the list,” the report notes.

Why are cryptojacking cases increasing?

SonicWall researchers noted that despite a steep drop in Bitcoin prices since January 2022, cases of cryptojacking have steadily increased, showing that such cases continue regardless of price fluctuations. Moreover, changing careers is difficult even for cybercriminals; therefore, they continue to illegally mine Proof-of-Work cryptocurrencies like Bitcoin. The researchers also attributed the increase to cracking down on ransomware attacks, making cryptojacking their preferred tool for illegal mining. Bitcoin prices have fallen 74% from their all-time high of $68,990 last year.

“After governments stepped up their ransomware awareness and enforcement efforts, and ransomware attacks such as those against Colonial Pipeline and Kaseya led to high-profile bankruptcies, some ransomware operators decided they were ready for a quieter life,” the researchers noted.

In a ransomware attack, they said, the attacker must announce their presence and demand a ransom by communicating with the victim. But in cryptojacking, the whole attack relies on stealth and “without the victim ever being aware of it. And for some cybercriminals feeling the heat, the lower risk is worth sacrificing potentially higher payoff,” they said.

SonicWall researchers recorded 45.1 million cryptojacking attacks in the first quarter of 2022, but by April 2022 incidents were down to half “from their peak, and by May they were even lower, which led to a second-quarter attack volume of just 21.6 million, less than half the amount seen in the previous three months.

“While falling cryptocurrency prices may have a lot to do with it, keep in mind that what we’re seeing follows a well-established pattern,” the researchers said.

Most Attacked Industries: SonicWall researchers noted that while overall cryptojacking incidents were increasing, previously hardest-hit industries like government, healthcare, and education saw cryptojacking attack volumes drop in the first half of the year 2022.

“This represents a long-awaited reprieve for education customers, who have gone from seeing the most cryptojacking of any industry on our list, to seeing the least.”

While cryptojacking cases increased by 269% in the financial sector, the retail sector saw a 63% increase.