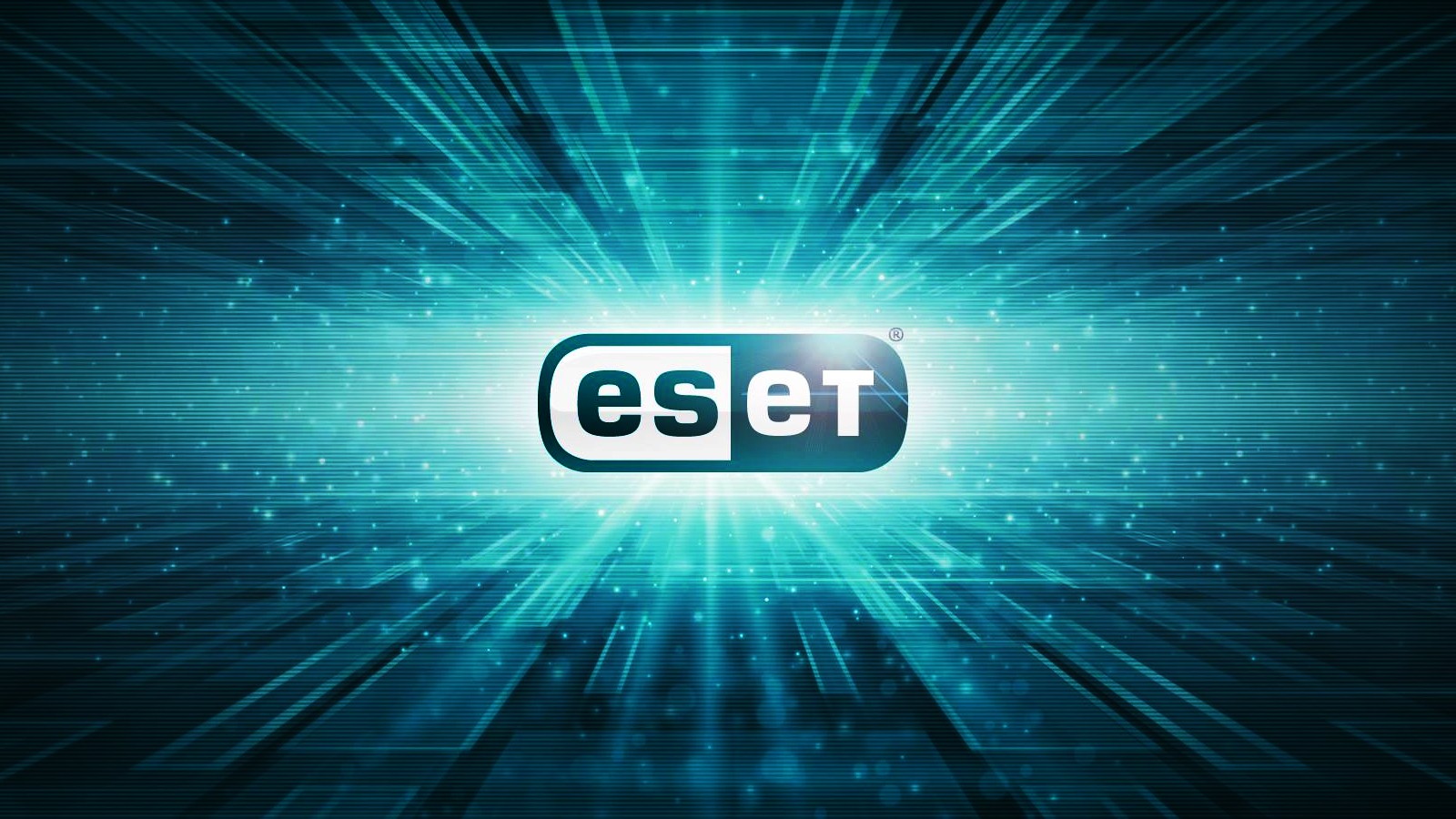 AMSI was first introduced with Windows 10 Technical Preview in 2015, and it allows apps and services to request buffer scans from any major antivirus product installed on the system.

According to ESET, this can only be achieved after attackers have obtained SeImpersonatePrivilege rights, normally granted to users in the local Administrators group and the device’s local service account to impersonate a client after authentication, which should “limit the impact of this vulnerability”.

However, ZDI’s advisory states that attackers are only required “to obtain the ability to execute low-privilege code on the target system”, which matches ESET’s CVSS severity rating, also showing that the bug can be exploited by malicious actors with low privileges.

While ESET said it only discovered this bug on November 18, a disclosure timeline available in ZDI’s advisory reveals that the vulnerability was reported four months earlier, on June 18, 2021.

The list of products affected by this vulnerability is quite long and includes:

The antivirus maker released several security updates between December 8 and January 31 to address this vulnerability, when it patched the last vulnerable product exposed to attacks.

Fortunately, ESET found no evidence of exploits designed to target products affected by this security bug in the wild.

“The attack surface can also be eliminated by disabling the Enable advanced scanning via AMSI option in the Advanced setup of ESET products,” ESET added.

“However, ESET strongly recommends upgrading to a fixed product version and applying this workaround only when the upgrade is not possible for an important reason.”

COP26 – And after? | Transnational Institute