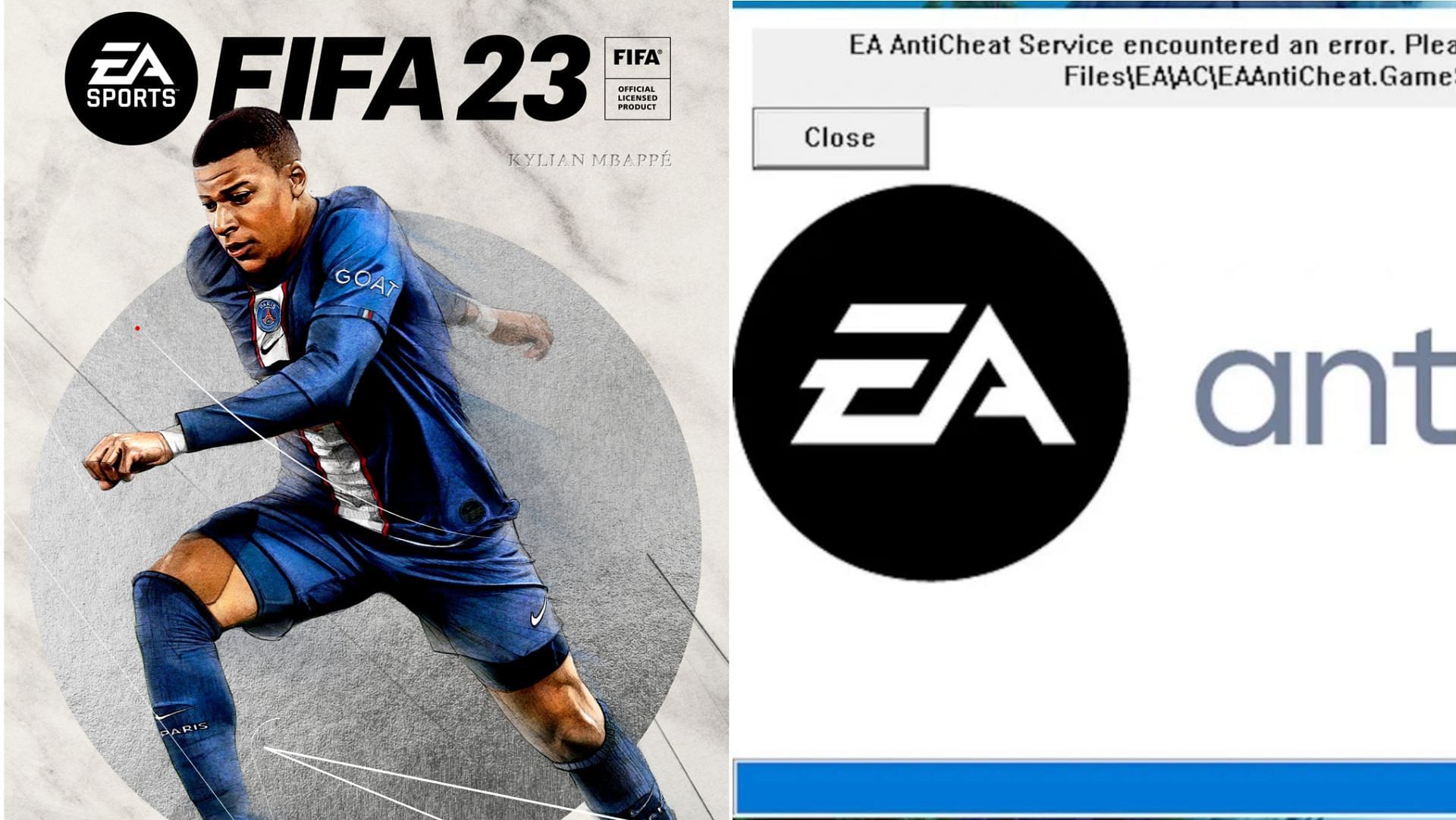 FIFA 23 PC players have been very excited about the game as EA Sports has made several upgrades from the version released last year. Along with all the improvements, EA Sports has also made the game available on multiple platforms including the Epic Games Store.

As good as it sounds on paper, there is one major issue that has hampered the playability of many PCs. The community quickly discovered that the anti-cheat was causing major issues after launch. Several players reported that the game failed to start because the anti-cheat would not run as expected. As EA Sports continued to work on making improvements, there was some comfort from the community.

As of this writing, PC users are still having trouble logging into FIFA 23 due to anti-cheat. However, there are potential solutions they can try to narrow down the issues. None of the solutions mentioned in the following section are guaranteed to work, and players should use them through trial and error. It’s always better to try, and players have reported success with the following methods:

The easiest process that has worked for some users is restarting the game. The anti-cheat error usually occurs when players start the game. It is unknown why the error is caused, but restarting FIFA 23 can help alleviate the problem to a great extent.

For Windows 11 users, enabling Secure Boot is a must if they want to play the game. It can also prevent “The application has encountered a fatal error”. This can be done in several ways.

The boot mode will need to be switched from legacy mode to UEFI mode in the BIOS settings.

PS Changing system settings in the BIOS is a tricky set of actions and should be undertaken at the player’s own risk. Each reader is advised to follow their motherboard and chipset manual to do this correctly.

Exceptioning the FIFA 23 folder to any anti-virus software may also work, as conflicts have been reported. Other anti-cheat software like FaceIt and LG customization app are falsely detected by EA’s anti-cheat. For anti-cheat to work properly, these apps must be removed or disabled.

Finally, users are advised to run all relevant applications in administrator mode, such as FIFA 23’s game.exe file. This can help troubleshoot any application and bypass system settings to run the file properly.

I don’t know what did the trick. but adding EA folder, Steam games folder except BitDefender antivirus got me started #Fifa23 on #Windows11. Repeated previous attempts with secure boot enabled and uninstalling/reinstalling anti-cheat. But it’s time to work.

I don’t know what did the trick. but adding EA folder, Steam games folder except BitDefender antivirus got me started #Fifa23 on #Windows11. Repeated previous attempts with secure boot enabled and uninstalling/reinstalling anti-cheat. But it’s time to work.

Readers should note that none of the above methods are guaranteed to work. EA Sports has been working on fixing the issue and the first title update has improved the situation somewhat. Nevertheless, there is no harm in trying the basic actions if players can play FIFA 23 on their PC and face an anti-cheat error. It is hoped that the problem will be fixed as soon as possible, so that players do not miss the action.

BikeWalkKC seeks to increase the accessibility of the sports complex