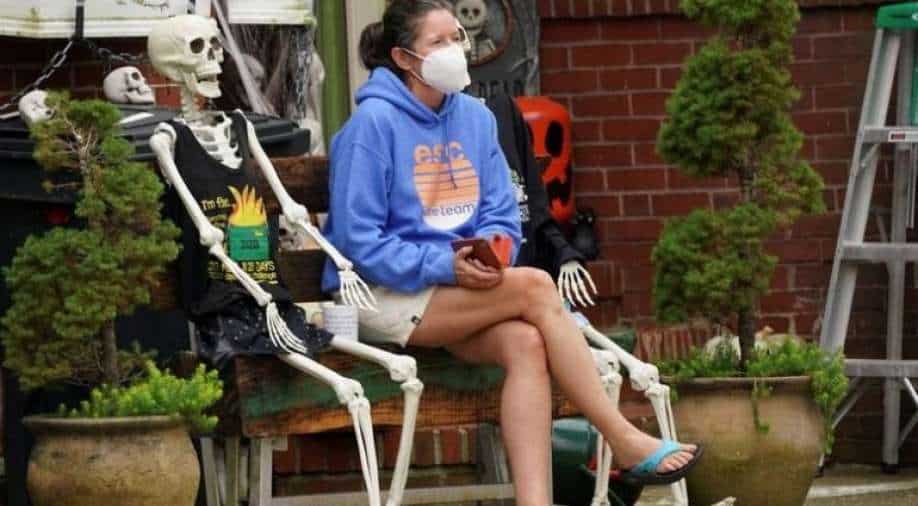 The South Korean government will deal severely with COVID-19 rule violators over Halloween weekend and foreigners will be no exception, Interior Minister Jeon Hae-cheol said on Sunday.

The minister issued the warning at a meeting of the central disaster and security headquarters, saying the Halloween celebrations pose a high risk of additional infections, the Yonhap News Agency reports.

Halloween falls on a Sunday this year.

“The government and local governments have carried out joint patrols in areas frequented by foreign nationals and visited by several people,” Jeon said, referring to a week-long patrol period that ends Tuesday.

He said the authorities had also carried out a campaign to discourage people from gathering.

“With regard to foreign nationals caught in the act of violating anti-virus rules, we plan to take strict measures in accordance with the laws in force,” he added.

South Korea is set to begin a gradual return to normal life on Monday, starting with lifting curfews during restaurant hours and allowing private gatherings of up to 10 people in the capital and up to 12 in the rest. from the country.

Jeon said cluster infections continue to be reported across the country and concerns persist about an increase in cases amid the return to normal.

He called for maintaining compliance with social distancing protocols, such as wearing a mask and regular ventilation.