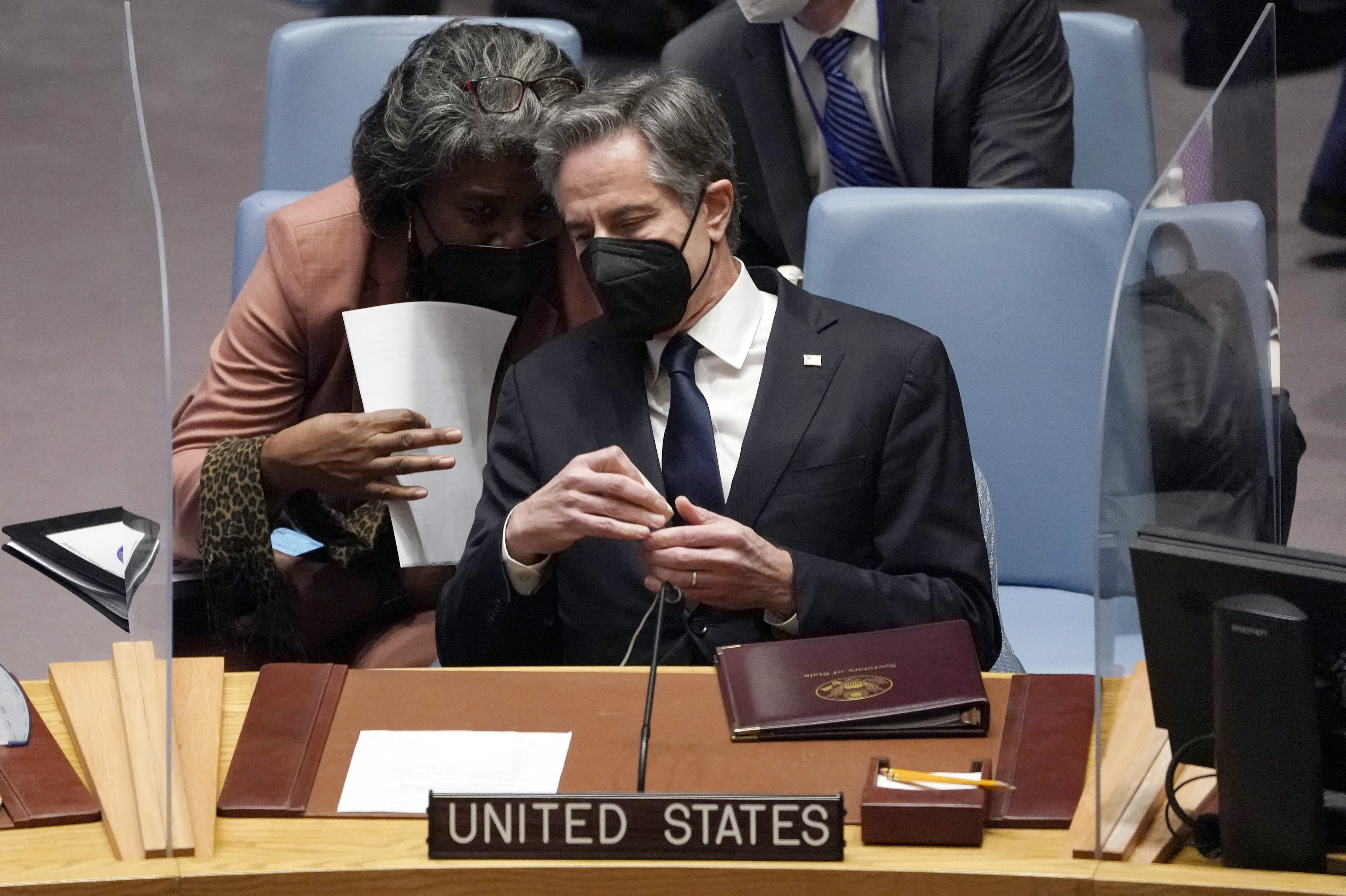 “I am not here today to start a war, but to prevent one”

US Secretary of State Antony Blinken said he was speaking to the United Nations about Russia and Ukraine “not to start a war, but to prevent it”.

“I am not here today to start a war, but to prevent it. The information I have presented here is validated by what we have seen unfold before our eyes for months. Alarms like melodrama and nonsense, they have regularly amassed over 150,000 troops on Ukraine’s borders as well as the capabilities to carry out a massive military assault. We are not the only ones to see this. Allies and partners see the same Blinken mentioned.

He urged Russia to use diplomacy as a solution to the crisis.

“And Russia doesn’t just hear about us. The international chorus has grown stronger and stronger,” the US official said. “If Russia does not invade Ukraine, we will be relieved that Russia has changed course and proven our predictions wrong. It would be a much better outcome than the course we are currently on, and we will gladly accept any criticism anyone who comes to us.”

Blinken said he sent a letter to Russian Foreign Minister Sergei Lavrov proposing they meet next week in Europe. It also offers meetings of the NATO-Russia Council and the Organization for Security and Cooperation in Europe.

“These meetings can pave the way for a summit of key leaders in the context of de-escalation to reach agreement on our mutual security concerns. As top diplomats for our nations, we have a responsibility to do everything we can to make diplomacy succeed, not to turn the diplomatic stone unturned,” he said.

He said Russia will likely respond with layoffs that the United States is “fueling hysteria.”

“The Russian government can announce today without reservation, equivocation or misdirection that Russia will not invade Ukraine, make it clear, make it clear to the world – and then demonstrate it by returning your troops, your tanks, your planes, to hangars and sending diplomats to the negotiating table. In the days to come, the world will remember that commitment. Or the refusal to do so,” he concluded.