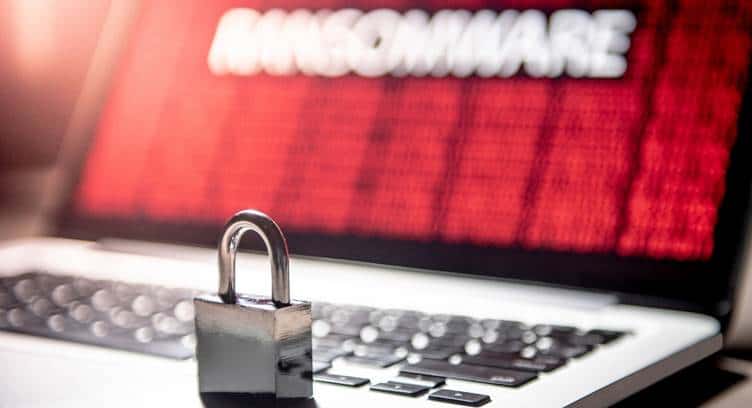 – Insider Protection – for customers with the Veeam console.

This solution is vital with increasing cybercrime at the enterprise level. The significant growth in cybercrime has manifested itself in the form of high-profile ransomware campaigns over the past year, as well as virus, malware, and DoS (denial of service) attacks. This has resulted in an unprecedented spending environment in cybersecurity and information security among businesses. Research predicts that by the end of 2021, cybercrime will cost the world $ 11.4 million per minute.

This Involta Air Gap launch follows the company’s privileged relationship with AWS as an Advanced Consulting Partner in the AWS Partner Network (APN) and its Platinum status in the Veeam Cloud & Service Provider program ( VCSP).

Mark Cooley, Vice President of Security and Compliance, Involta
In cybersecurity, ransomware attacks target backups, crippling an organization’s ability to access its critical data. Involta Air Gap builds on cybersecurity measures that may already be in place and recognizes that securing corporate data in a separate location is essential. The principle is that a cybercriminal cannot access the backups if there is no connection between the environments.

Educational targets affected by the increase in cyber attacks in 2021