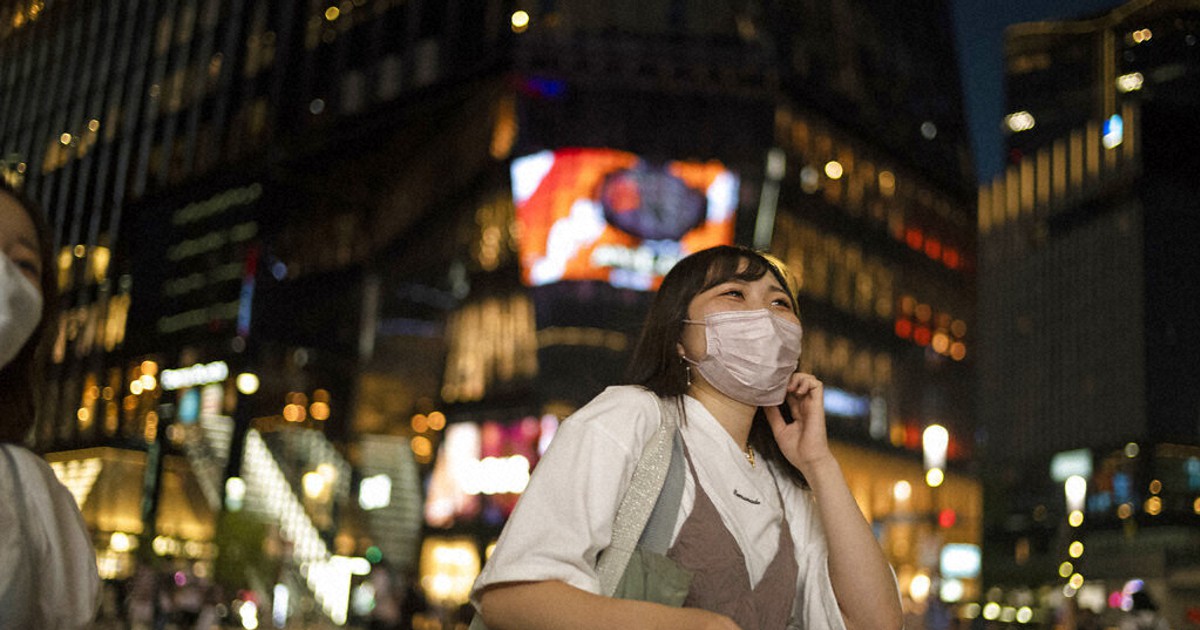 Japanese government to decide end of COVID-19 state of emergency

The government plans to ease restrictions in stages, with respective governors deciding which anti-virus measures should remain and what should be lifted in their prefectures.

The decision to let the state of emergency and the near-state of emergency, the latter covering eight prefectures, expire as scheduled on Thursday will be taken by Prime Minister Yoshihide Suga at a meeting of the coronavirus task force in the afternoon.

The task force meeting comes a day before the ruling Liberal Democratic Party selects a new leader to succeed Suga.

Under the state of emergency, people are urged to refrain from non-essential outings and to avoid going to crowded places, while restaurants are asked to close at 8 p.m. and not to serve food. ‘alcohol.

For about a month after the state of emergency is lifted, the central government will continue to ask restaurants and drinking establishments to close before 8 p.m. and those taking sufficient anti-virus measures before 9 p.m. They will no longer be asked to refrain from serving alcohol.

“The service of alcohol will be made possible, but the governors will decide it appropriately,” said Yasutoshi Nishimura, minister responsible for the coronavirus response in Japan.

Nishimura said this shortening of opening hours will be gradually eased and companies that continue to comply with these requests will receive financial support from the government.

He also said the maximum number of spectators allowed for major sporting events would be increased to 10,000 or 50% of the venue’s capacity, from 5,000 currently, once emergency statutes are lifted.

Infections across Japan have been on the decline since reaching a nationwide record of 25,876 cases on August 20. A total of 1,147 cases were confirmed on Monday, with infections in Tokyo falling below 200 for the first time since March.

Tokyo was placed under its last state of emergency on July 12, about a week before the opening of the Olympics, joining Okinawa, the only other area then subject to the measure. Other prefectures, including Osaka and Fukuoka, were placed under his supervision in August.