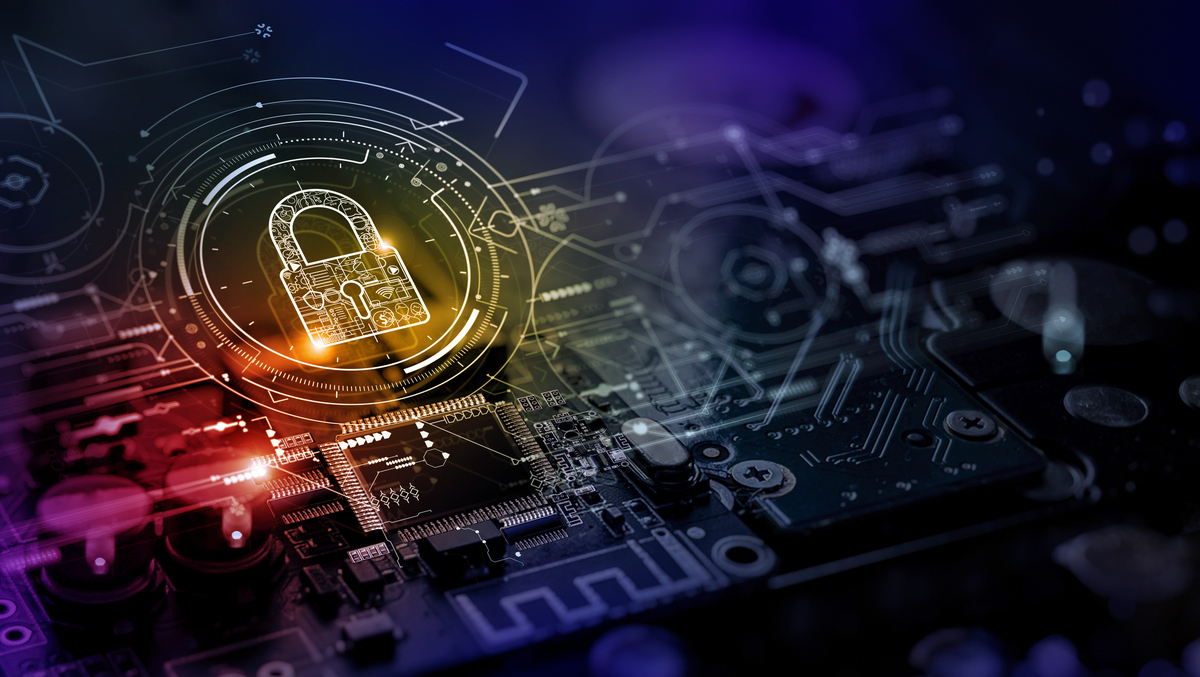 Kaspersky has announced an update to Kaspersky Endpoint Detection and Response Optimum.

With the latest version of this solution, users can now take advantage of an essential endpoint detection and response tool. It includes built-in users who can access an advanced automated detection mechanism and personalized incident response recommendations, the company says.

As enterprises struggle to protect their increasingly complex IT infrastructures, adversaries will not hesitate to capitalize on organizations’ cybersecurity vulnerabilities, says Kaspersky.

According to Kaspersky’s recent Managed Detection and Response Analytics Report, the proportion of high-severity cybersecurity incidents faced by organizations has increased by 50% over the past year.

To help IT security professionals cope with increased attack surface and complexity, Kaspersky introduces the new edition of Endpoint Detection and Response Optimum. According to Kaspersky, the updated version also gives users the opportunity to learn highly sought-after incident investigation and response skills, and helps them meet their responsibilities under conditions of limited time and attention.

Kaspersky Endpoint Detection and Response Optimum provides information to get up and running faster. In addition to the previously available YouTube video instructions, the product now offers a guided response section in the alert card where IT security specialists can access all recommended steps for investigation and response.

Additionally, Kaspersky Endpoint Detection and Response Optimum contains built-in quality-of-life enhancements, such as threat intelligence file reputation in the alert map. In addition, when a response is made, a special check helps to avoid making an error and blocking a crucial operating system file, which can lead to the ruin of the entire infrastructure.

Kaspersky Threat Intelligence Portal’s file reputation is available directly in the console, allowing users to understand which files are good, malicious or suspicious, and also to see known or new threats in an even faster and easier way. It also displays information about the regions or countries where the file has been observed most frequently and provides a link to the Threat Intelligence Portal with additional information about the file.

Pavel Petrov, Senior Product Manager at Kaspersky, says: “When our team was working on improvements to Kaspersky Endpoint Detection and Response Optimum, one of the goals was to make all of the solution‘s features accessible to all types of users, even to those taking their first steps in inquiry and response.

“We believe that the new features will enable our customers not only to ensure the protection of their business against several types of threats, but also to increase the EDR expertise of the internal IT security team.”