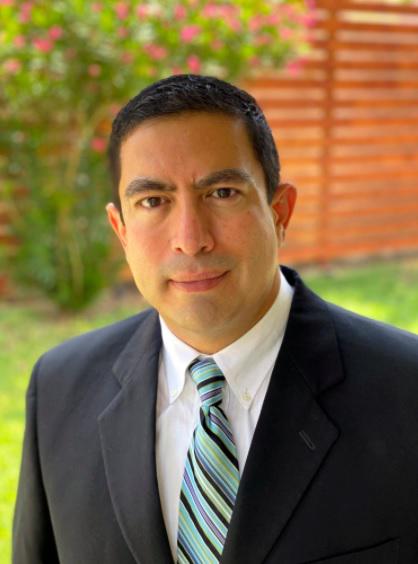 At a meeting of the Student Services Committee, the LISD Board of Directors received an update from the Director of the Technology Services Department regarding the FCC’s new Emergency Connectivity Fund.

According to LISD’s Executive Director for Technology Services, Ambrosio Gomez III, the fund’s goal was and always has been to increase student connectivity between their schools and libraries during the COVID-19 emergency.

For the 2021-22 school year, the district will continue to use the ECF for 100% reimbursement of purchased hotspots. LISD has currently purchased 2,100 wifi hotspots which have been used to provide internet connections to students and families in areas with spotty connections or without internet connectivity.

The Children’s Internet Protection Act is a 2000 legislative act of Congress designed to protect children from accessing obscene or harmful content on the Internet. Filters are used to block and filter access to sites and content that may be obscene and dangerous to students in all schools.

In addition, as part of the ESSER III technology update, the district will hire 10 new technology integration specialists for each, which will be shared among elementary schools. With each school having their own digital learning specialists, Gomez said she would oversee the implementation of digital learning in classrooms.

The positions will last for the entire three years of application of ESSER III funds. Campus Integration Technicians will also be hired to monitor and support current technology within the district campus.

Gomez said that, worsening the new hires, district-wide upgrades will also be purchased, such as an upgrade to wireless infrastructure and new computers for high schools. The initial focus will be on Grades 9 and 10 students and will be a concerted effort to move them to PCs instead of Chromebooks on campus.

He believes the Switch would be more suitable for college students or in the workforce, as the PC experience is even more prevalent than using Chromebooks. This move could help dual credit program students and keep them focused on a single operating system instead of having to come back all day.

Staff and administrators are not left out, however, since certain allocations are also planned for the year. Additionally, as internet security continues to be an extremely important element in the use of technology, LISD data centers will also see security and hardware improvements including filtering and additional battery backups.