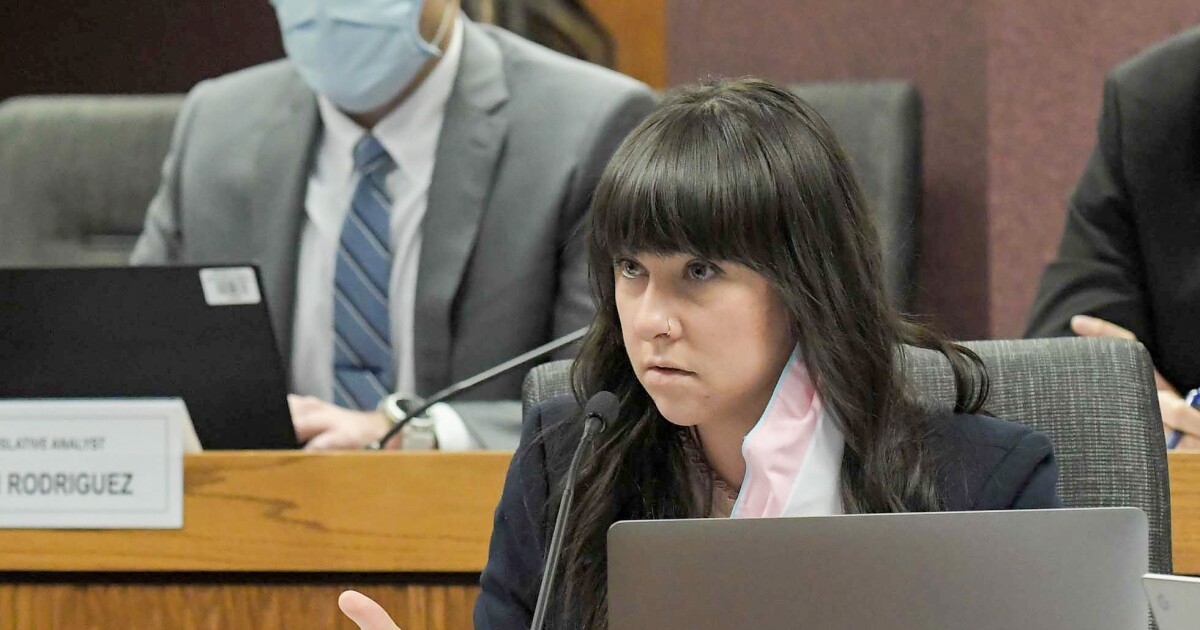 In the latest episode of Politically Speaking, Missouri State Representative Ashley Aune chats with Sarah Kellogg of St. Louis Public Radio about a cybersecurity-focused commission she helped set up. create and how vulnerabilities recently revealed on a government website demonstrate the need for greater web security support. .

Aune is a Kansas City-area Democrat, representing the 14th District. She was first elected in 2020.

Here’s what Aune talked about on the show:

The 14th Borough covers both Platte and Clay counties, located north of Kansas City, but is still part of the metropolitan area.
Aune has a bachelor’s degree in communications and has a marketing agency in Kansas City.