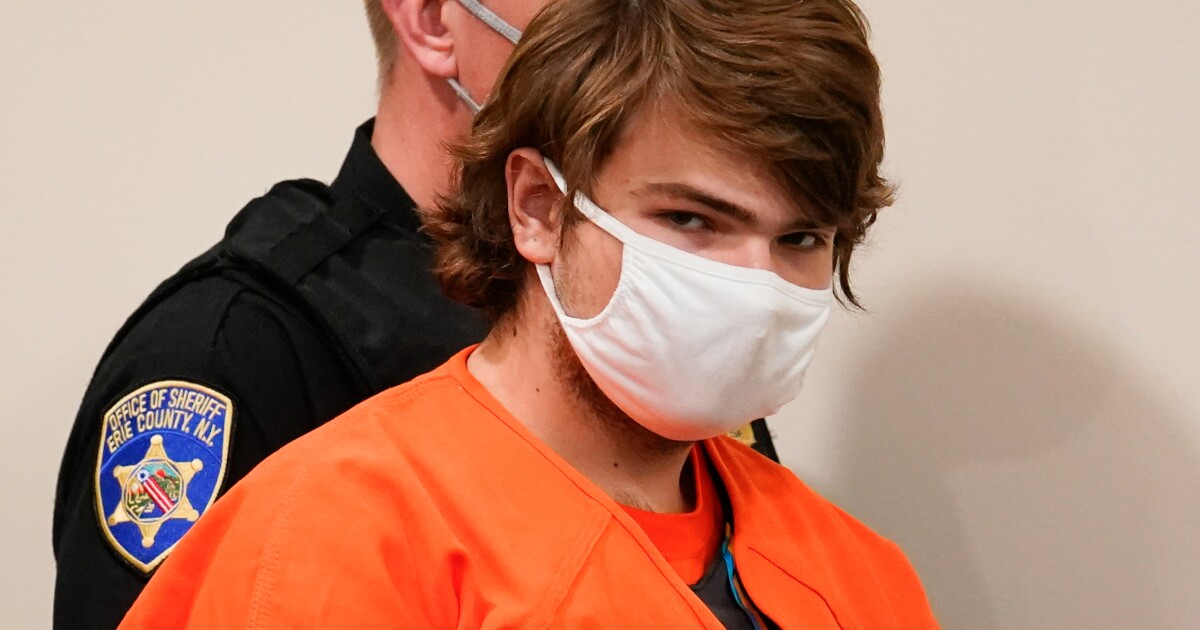 In the aftermath of major mass shootings, politicians and pundits portray the killers as crazed monsters and blame mental illness as the root cause. The same story has been playing out since last Saturday’s horrific massacre at a supermarket in Buffalo, New York, where an 18-year-old allegedly motivated by racist ideology is accused of murdering 10 people. But this misleading narrative is unsupported by scientific evidence and is counterproductive to solving the epidemic of mass shootings in the United States.

The claim that mental illness produces such attacks implies that mass shooters are mad, as if out of touch with reality and act without any rational thought. This goes along with the common theme that these offenders “break,” which suggests that they commit impulsive acts of violence, springing out of nowhere. Both explanations are wrong.

Over the past decade, I have studied dozens of mass shootings and delved into the field of behavioral threat assessment, an emerging method where experts in mental health, law enforcement and other disciplines work together to prevent planned acts of violence.

A long case history shows that mass shooters don’t snap suddenly – they decide. They develop violent ideas that stem from ingrained grievances, rage, and despair. In many cases, they feel justified in their actions and see murder as the only solution to a problem. They arm themselves and prepare to attack, choosing where and when to strike. It is often a highly organized and methodical process.

Suspected Buffalo shooter Payton Gendron of Conklin, NY, spent months radicalizing himself online and preparing to kill, according to law enforcement authorities and written documents they say Gendron has posted. He acquired weapons and tactical gear, trained in marksmanship, detailed his ideological hatred of blacks and others, and monitored intended targets.

Gendron had a history of troubling behavior, authorities say, including a threat he made last June as he graduated from high school to commit murder-suicide. Under New York law, he was taken into state police custody and subjected to psychiatric evaluation; The results are not known to the public. Gendron was released within two days and authorities said he joked with his threatening comments – a form of deception that has featured in other shootings.

In 2018, a thorough investigation of 63 rampaging shooters conducted by experts from the FBI’s Behavioral Analysis Unit showed that only a quarter of offenders were known to have been professionally diagnosed with mental illness of any kind. Although some suicidal assailants may not have been diagnosed, only three of the 63 assailants, or about 5% of the total examined, had a known psychotic disorder.

Blaming mental illness for the mass killings inflicts a damaging stigma on the millions of people who suffer from clinical conditions, the vast majority of whom are non-violent. In-depth research shows that the link between mental illness and violent behavior is weak and useless in predicting violent acts; people with diagnosable illnesses like schizophrenia or bipolar disorder are actually much more likely to be victims than perpetrators.

Yet no one who commits a mass shooting is, in a fundamental sense, mentally healthy. So if we want to do more to reduce these attacks, we need to better understand the behaviors and circumstances that lead to them.

Threat assessment experts have found that in the majority of cases, warning signs are noticeable to people in the orbit of potential shooters. These do not fulfill any predictive checklist – as the public generally expects due to the notion of criminal profiling – but compose a set of actions and conditions that indicate potential danger. They also reveal the possibility of intervening.

Warning signs include threatening comments, personal deterioration, patterns of harassment and other assaults, as well as a fixation on guns, graphic violence and former mass shooters. Many authors express a desire for infamy, including Gendron, who reportedly described his own hateful screed as a manifesto and wrote about how live-streaming his attack would help gain sensational media coverage.

Threat assessment teams seek to use constructive measures to steer troubled people away from violent thinking and planning. This may include promoting better social relations and improving a subject’s education, work, or living conditions. Case management often involves mental health interventions, such as counseling or even a period of hospitalization if necessary.

A clearer picture of Gendron’s school and family background has yet to emerge. But as with so many past attacks, the evidence from the initial case points to a deeper trail of identifiable warning signs and a period of time during which effective intervention may well have been possible.

In a country saturated with easily obtainable guns, mass shootings are a complex problem with no simple solution.

But making mental illness the bogeyman prevents progress in stopping these attacks. It’s going to take everything we’ve got: strengthening our nation’s gun laws, stemming a tide of violent political extremism, educating the public about the warning signs of shooters – and, yes, investing in a system of failing mental health care to give people in trouble the help they might need before it’s too late.

Mark Follman is national affairs editor for Mother Jones and author of “Trigger Points: Inside the Mission to Stop Mass Shootings in America.”