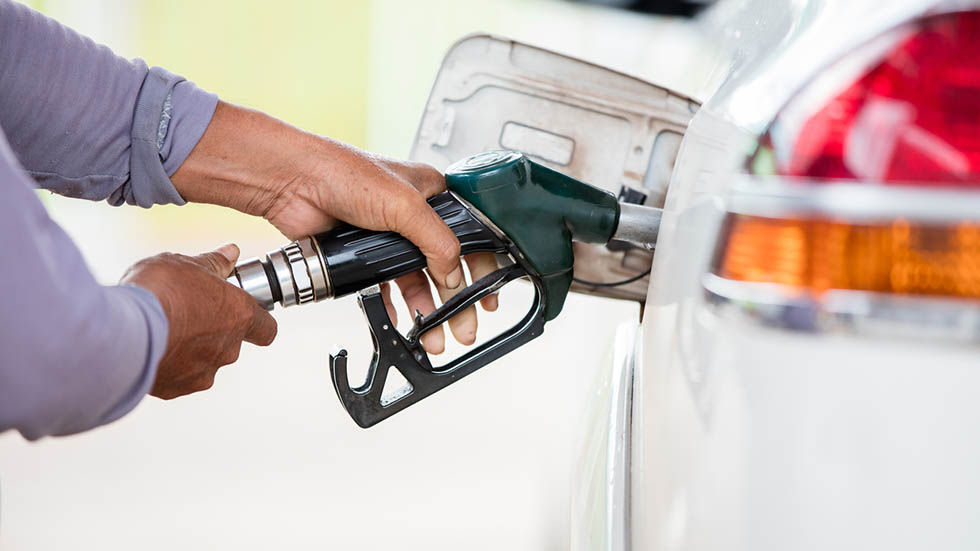 Why Watertown, SD Drivers Pay 60 cents per gallon less fill their gas tanks than us? Because 30% of their fuel is ethanol.

When Russian President Vladimir Putin sent tanks to Ukraine, President Biden acknowledged that American drivers were going to feel pain at the pumps, given Russia’s role as one of the biggest oil producers. in the world. But its measures so far to reduce that pain, including a temporary waiver to allow higher blends of ethanol fuel blends at lower cost, have not gone far enough.

So what else can be done to reduce the $5 gas shock? As a first step, President Biden could direct the Environmental Protection Agency (EPA) to allow the use of higher levels of renewable fuels, replacing a greater share of petroleum gasoline with fuels. high octane, low carbon, cleaner and cheaper such as E25 (25 percent ethanol per gallon). Encouraging the use of American-made ethanol in mid-tier blends provides an immediate solution that simultaneously delivers economic, environmental and national security advantages. Congress could also help by passing the Next Generation Fuels Act, HR 5089a bipartisan bill that would improve the quality of transportation fuels and encourage automotive technologies that simultaneously reduce greenhouse gas (GHG) emissions and increase fuel economy.

Let’s take a closer look at these benefits. First, financial relief for consumers: At the wholesale level, a standard E10 mixture now costs 15 to 20 cents per gallon less that pure essence. With this price advantage in today’s market, allowing drivers to use higher level blends would reduce their prices by up to 60 cents per gallon. This is what is happening in Watertown today.

Second, American economic and national security would be enhanced by reducing our oil consumption. The price of oil is set in world markets, which makes the United States vulnerable to the whims of the leaders of the nations that supply the oil, as Putin has demonstrated. Increasing our fuel supplies with locally produced biofuels will reduce our vulnerability to these hazards, lower global oil prices and better safeguard our national security.

Third, the environmental benefits of ethanol include a reduction greenhouse gas emissions – 20-50% compared to regular gasoline – results verified in recent studies by Harvard, USDA and the Department of Energy Argonne National Laboratory. The importance of these benefits is underscored by the recent report of the United Nations Intergovernmental Panel on Climate Change (IPCC), warning that the world is heading towards a level of global warming which, in a few years, will have irreversible effects if nothing is done.

Fourth, increasing the ethanol content of gasoline would improve air quality and public health by reduce the release of hazardous ultrafine particles. The most common engines in new cars today, using gasoline direct injection technology, produce more, not less, of these ultrafine particles. The effect on residents of densely populated urban areas – especially pregnant women and small children – is such that harmful like that of airborne lead. Using higher-level ethanol blends would reduce the emission of these tiny particles, while increasing vehicle efficiency and fuel economy.

Most of us have known since kindergarten about the role of the American farmer in providing the food we eat and the materials we use to make our clothes and other products. Agriculture’s role as a clean energy source was also recognized by Congress when it approved a 25×25 renewable energy target in the Energy Independence and Security Act of 2007: by 2025, US farms, forests and ranches will provide 25% of total energy. consumed in the United States, while continuing to produce food, feed and fiber. Among the main pathways to achieve this goal are enabling policies and public investment in cheaper, cleaner-burning biofuels.

Biofuels like ethanol offer a win-win-win-win solution to the pain now being felt at the pump. We urge the President and the EPA to immediately unlock this multi-benefit solution path.

Reid Detchon is Senior Advisor for Climate Solutions at the United Nations Foundation. He previously served as the Foundation’s Vice President for Energy and Climate Strategy and Executive Director of the Energy Future Coalition. He also served as Principal Deputy Assistant Secretary for Conservation and Renewable Energy at the US Department of Energy.

bart Ruth is a corn and soybean farmer from Nebraska and a board member of Solutions from the Land, a local organization that explores integrated land management solutions to help achieve goals of food security, economic development, climate change and biodiversity conservation. He is also co-chair of the 25x’25 Alliance, a farmer-led renewable energy advocacy group. He is a past president of the American Soybean Association.