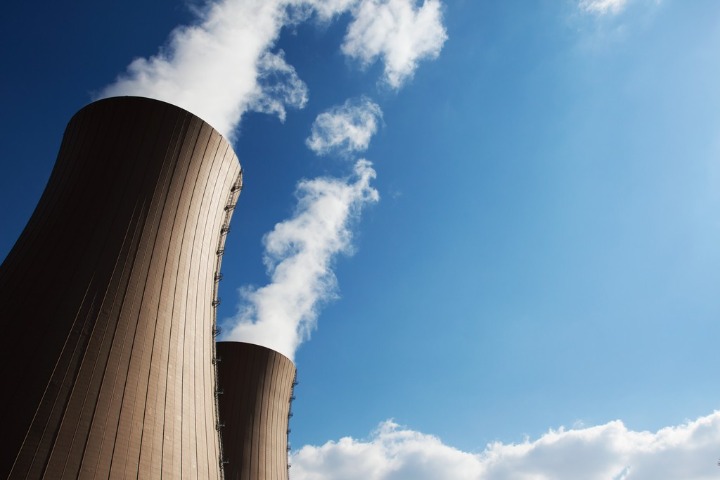 Singapore and the Philippines see nuclear as a solution

Singapore and the Philippines want to develop nuclear power in line with their plans to decarbonize their economies.

In addition to their climate commitments, both are bolstering their renewable energy resources to promote energy security.

A report commissioned by the Energy Market Authority of Singapore indicates that geothermal energy or nuclear power can supply around 10% of the city-state’s energy needs by 2050.

Philippine President Ferdinand Marcos said in a state of the nation address that it was time for the country to “re-examine our strategy” on building nuclear power plants.

Analysts have said advances in nuclear technology in recent years will avert nuclear disasters like those that occurred in Chernobyl, Ukraine, in 1986 and Fukushima, Japan, in 2011.

“If Singapore can identify a technology that is safe enough, nuclear power could provide a small percentage of the country’s low-carbon electricity,” said Philip Andrews-Speed, senior fellow at the Energy Studies Institute of the United States. National University of Singapore.

The use of nuclear power can address both “low carbon challenges and security of supply”, he said.

Kavickumar Muruganathan, a faculty member at the university, said that while large nuclear power plants would not be suitable given Singapore’s land scarcity and highly urbanized terrain, small modular reactors can help the country produce electricity. ‘nuclear energy.

A small modular reactor can generate about 300 megawatts of electricity that can power 50,000 homes a year, he said. Its size means it can be located closer to residential areas or inserted into pockets of space in industrial areas. These reactors can also be designed and built faster for commercial scalability.

“Mechanisms must be in place to detect any leaks into the wider environment, and there should be guidelines for collecting, transporting and disposing of radioactive waste safely.”

Besides nuclear power, Singapore can also develop geothermal power, said Alessandro Romanogli, an associate professor at the School of Mechanical and Aerospace Engineering at Nanyang Technological University in Singapore.

“The main advantage of geothermal energy over other renewable energies is its availability almost all year round.”

Studies of Singapore’s geothermal potential are continuing, but “an early theoretical estimate indicates that the potential could cover a significant portion of Singapore’s energy mix,” he said.

Marcos said that nuclear energy development projects in his country will comply with regulations set by the International Atomic Energy Agency.

The Philippines wanted to explore the use of atomic energy when it built the Bataan Nuclear Power Plant, which was completed in 1984 but never used for safety reasons.

Gerardo Erguiza Jr, undersecretary of the Philippine Department of Energy, said in May that a study by South Korea’s Korean Hydro Nuclear Power Company and Russia’s Rosatom showed it was possible for the Philippines to rehabilitate the Bataan power station.

Alberto Dalusung III, an energy transition adviser at the Institute for Climate and Sustainable Cities, a think tank in Manila, said there are still several issues to be resolved before the Philippines can relaunch its plan to use electricity. ‘nuclear energy. These include safety and cost issues and whether nuclear power is the appropriate renewable energy source for the Philippines.

Can a VPN Protect You Against Ransomware?