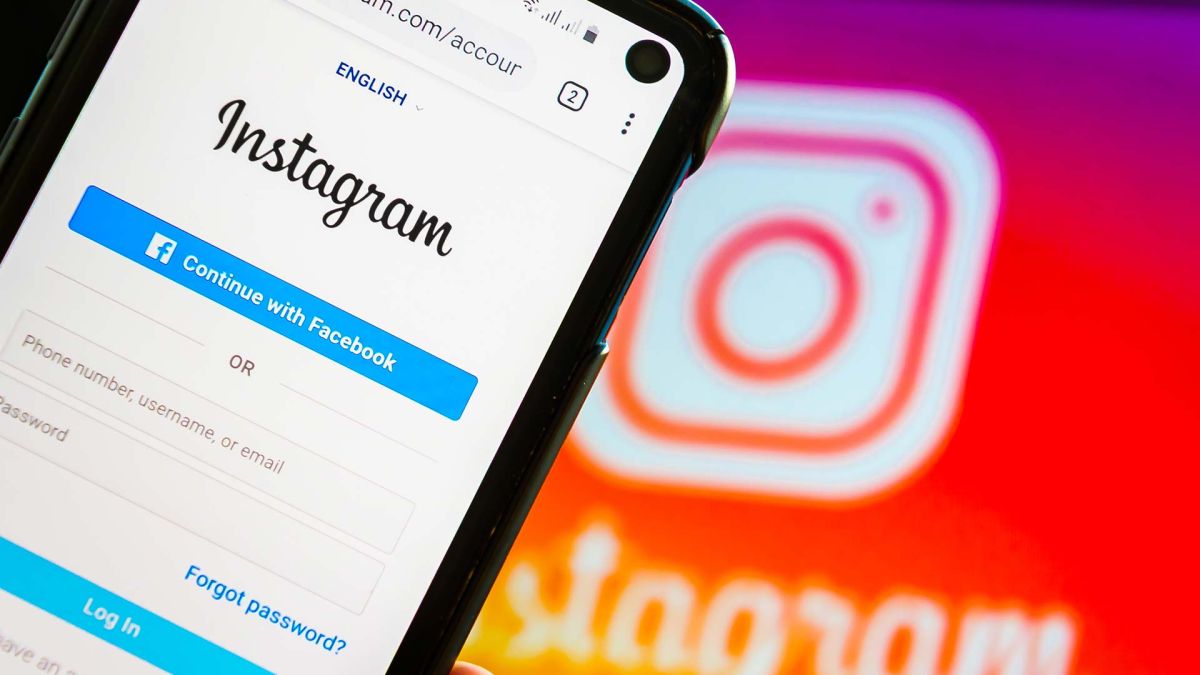 Building a larger following on social media is enough of a lure for hundreds of instagram users have already been tricked into giving their account credentials to cyber criminals.

As the Meta-owned platform has become increasingly popular, users have started looking for ways to increase their follower count and, in turn, increase their popularity. According to a new blog post (opens in a new tab) of McAfee however, Instagram’s large user base has not gone unnoticed by cybercriminals who have created a new Android malware disguised as an app that can increase a user’s subscribers and likes.

There are a number of similar apps that can be easily found with a quick online search. However, since these types of apps are against Instagram’s terms of service, they should all be side loaded as they are not available on Google Play Store or other official app stores. This also means that they are uncontrolled and may contain malware, trojans or other viruses.

The app analyzed by McAfee’s mobile research team is called InstaFollower and promises “free, hassle-free Instagram followers and Instagram likes” via 4,500 daily followers and 4,000 daily like credits. Researchers have observed that after displaying an advertisement, the app immediately displays a malicious website. InstaFollower attempts to circumvent Android antivirus apps by performing malicious activities on the backend of the website rather than doing so in the application itself.

According to the malicious website, it states that transactions are made using Instagram’s own API system with your username and password. InstaFollower then claims that it is secure because it uses user credentials through Instagram’s official server and not through its own remote server. However, within minutes of installing and using the app, McAfee researchers received anomalous login attempts from Turkey from a smartphone in the country.

The way InstaFollow is able to deliver on its promise of free followers and likes is by using the credentials of those who use the app to increase the social media following of others who have installed it. Essentially, everyone who uses the app has a relationship with each other, and all credentials obtained from it are used in the malware creator’s database.

InstaFollower and the malware it contains are currently promoted on Telegram and YouTube according to McAfee.

While several Telegram channels promote YouTube videos that explain how to use InstaFollower and similar apps to increase subscribers and likes, the videos themselves contain actual links to the malware in question.

During their investigation, McAfee researchers found a video of a famous YouTuber with over 190,000 subscribers promoting the malicious app. In the comments section of the video, several users complained that their Instagram account credentials were stolen and said that their secondary account passwords had also been changed.

It seems that English, Portuguese and Hindi speaking users are the most affected by this scam. While Hindi was the most common and videos in that language had over 100 views, the famous YouTuber’s video already has over 2,400 views. During its investigation, McAfee’s test account gained 400 followers in one day, meaning at least 400 users have so far sent their Instagram credentials to the malware author.

Installing a third-party Instagram app comes with the risk that your account may get banned or worse, your credentials may be stolen. That’s why you shouldn’t rely on apps or services to grow your followers and likes and instead should put in the work to grow your audience on the platform organically.

First of all, you need to work on optimizing your Instagram account according to a blog post (opens in a new tab) form Sprout Social. This involves filling out your bio completely and adding a link to your website if you have one, adding captions to your images, and using an appropriate username and profile picture.

To grow your audience, you can also schedule Instagram posts in advance so you don’t miss any of the peak posting times throughout the day. Likewise, showcasing your Instagram on your other social media accounts can help you grow your followers and likes. When it comes to creating memorable posts, Sprout Social suggests pairing eye-catching visuals with captions that can help start a conversation on the platform.

Finally, there is a huge difference between an account with fake followers and a legitimate account. As such, it’s worth going through your account and weeding out any fake followers to add legitimacy to your Instagram.

Microsoft just made a rather embarrassing basic security error