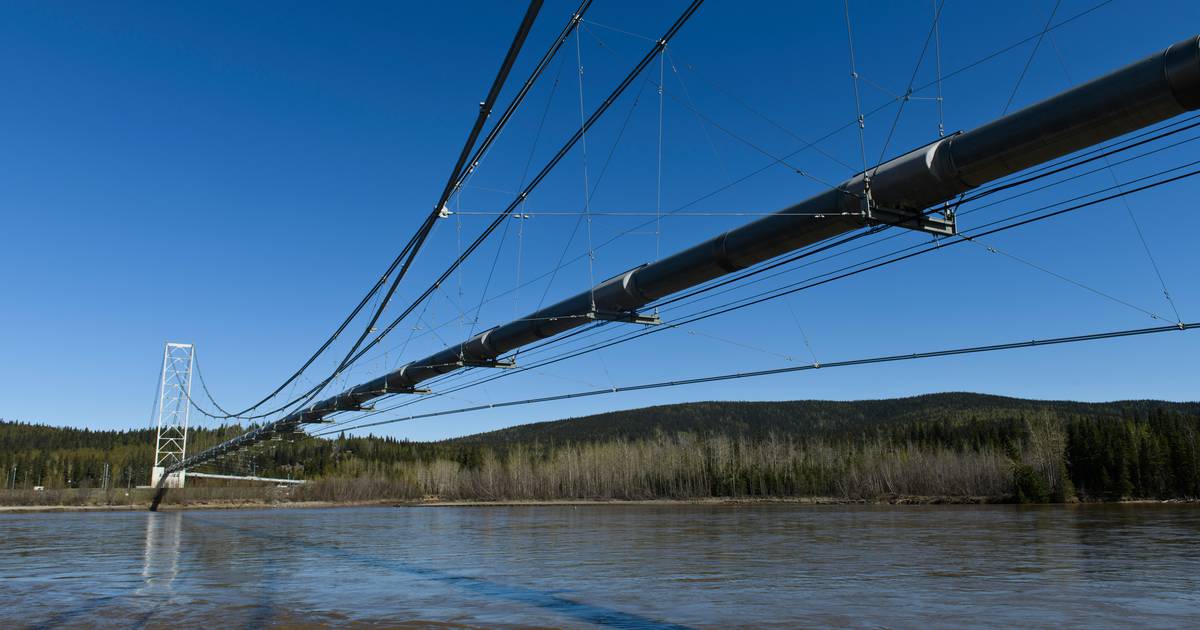 Update: 1 One hour before Published: 2 hours ago

Just over a year into Democratic control of the federal climate and energy program, the White House canceled the Keystone pipeline, limited oil and gas development and rolled out regulatory red tape, while imploring OPEC to increase global supply. Even in the face of Russian invasion, the Biden administration refuses to reverse decisions that hinder domestic production.

As a lifelong Alaskan, I find this infuriating. The free flow of our resources is essential to bolstering national security, keeping prices low and, given the cleanliness of American production, even meeting global emissions goals. And yet, in the name of the climate, this administration has taken policies that do the opposite.

As president of the Alaska College Republicans, I see opportunity where there is failed political decision-making. Elected Republicans have an opening to seize the issue of climate and energy and come up with our own superior, conservative solutions that can strengthen our national security, boost our economy, and also clean up the environment.

Taking over on climate and energy is essential to anticipate bad policies. We must also win the vote of young voters like me. As it is confirmed survey after survey, my generation cares about the climate and wants our federal leaders to deliver real solutions. To be a party of the future, the GOP must have solutions to protect the future.

Fortunately, Republican leaders in Alaska are already charting the way forward. Senator Dan Sullivan, for example, has rightly denounced the hypocrisy of offshoring energy production when cleaner production can be achieved right here in the United States. In that vein, alongside Cynthia Lummis, R-Wy., and Kevin Cramer, RN.D., he hammered a climate political framework“US Plan for Energy, Jobs and Climate”, which would rationalize energy production and promote employment at the national level.

To go the distance, the United States also needs a solution that would take full advantage of American economic and commercial power to control foreign nations and promote clean American innovation, both at home and abroad.

The cornerstone of Republican climate and energy trade policy should be a Border Carbon Adjustment, or BCA. First popularized by Republican Secretaries of State James A. Baker III and George P. Shultz, a BCA would leverage US trade power to hold other countries accountable for emissions by imposing a charge on the pollution content of imported goods.

This business tool is the America First playbook applied to climate and energy policy. As new research points out, manufacturing and energy production in the United States – especially here in Alaska – is much cleaner, more carbon efficient than the world average, underscoring the superiority of the American free enterprise system. Compared to its Chinese and Russian counterparts, American industry is 3 to 4 times more carbon efficient.

Despite this, US producers get no financial benefit for their own production under current trade rules. This is no way to prioritize American businesses and workers.

In addition to its economic and environmental benefits, border adjustment would also enhance national security. As describe by former President Donald Trump’s national security adviser, Lt. Gen. HR McMaster, and Senator Cramer, a border carbon adjustment could help bring bad actors like Putin’s Russia to their knees. Even one of the Russian oil barons this fall warned that border adjustments could inflict far more harm on the Russian economy than sanctions.

Harnessing America’s “carbon advantage” is a clear opportunity to show the power and wisdom of “America First” applied to our climate and energy challenges. As the midterm elections fast approach and voters are more sensitive than ever to these issues, I urge our leaders to prioritize this strategic approach.

Brooke Cusack is the president of the Alaska College Republicans.

The opinions expressed here are those of the author and are not necessarily endorsed by the Anchorage Daily News, which welcomes a wide range of viewpoints. To submit a piece for review, email comment(at)dna.com. Send submissions of less than 200 words to letters@adn.com or click here to submit via any web browser. Read our full guidelines for letters and comments here.