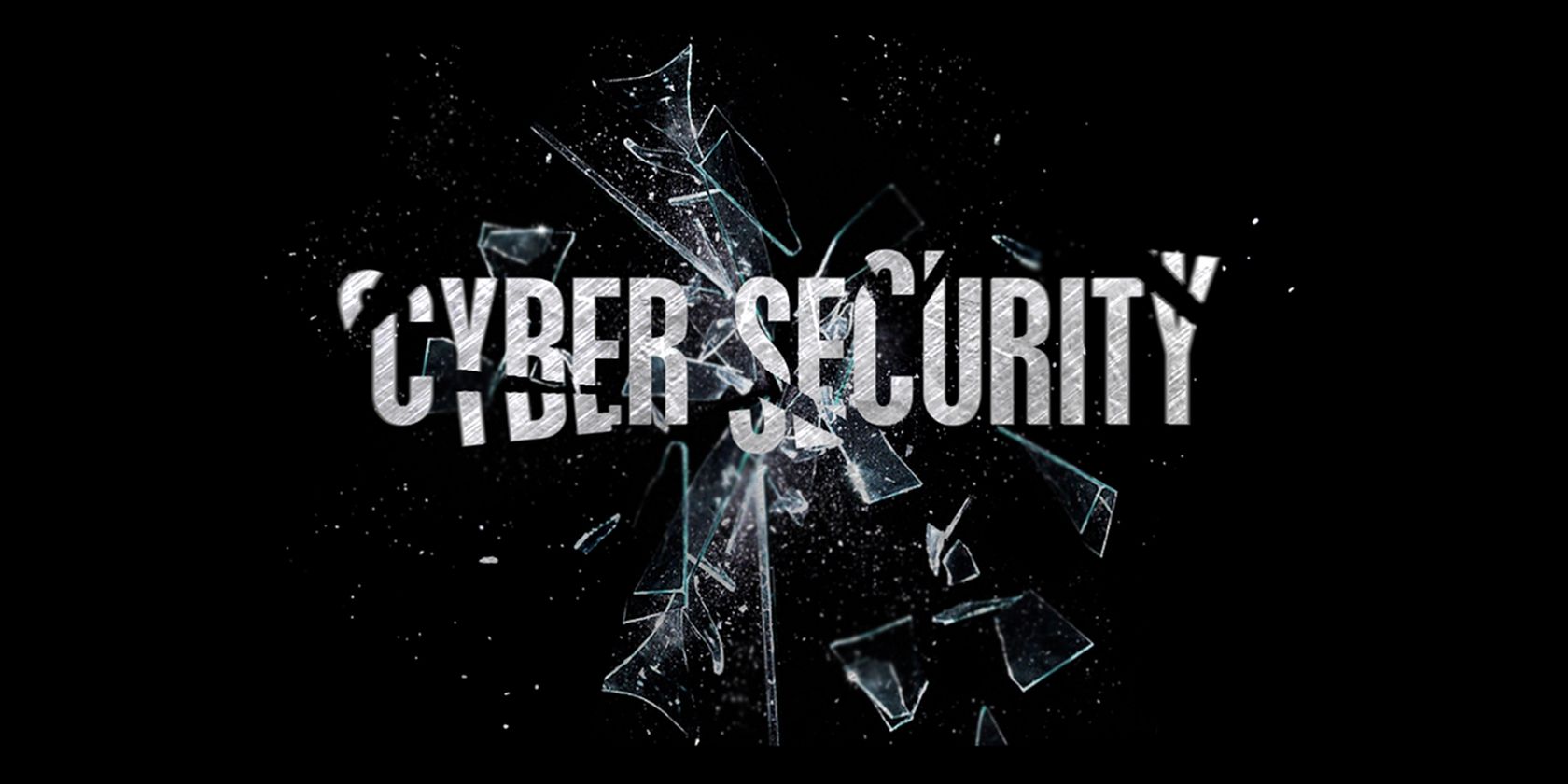 What is malware as a service?

Every year, computers and gadgets around the world are compromised with the help of automated hacking tools. Most attacks are carried out by hacker groups who rely heavily on Malware as a Service (MaaS) networks.

So what is MaaS? How do hackers distribute malware? And how do you protect yourself from malware?

Malware as a service explained

Malware-as-a-Service platforms, in particular, offer malware rental services that allow anyone with an Internet connection to access customized malware solutions. Most of the apps are cloud-based and don’t require installation.

Some of the MaaS services even offer money back guarantees while others operate using commission-based models in which a portion of the funds obtained through hack campaigns are kept by the administrators of the platform.

MaaS networks typically operate on a model made up of three key groups.

The first and most important are the programmers who are responsible for developing the malware kits.

The second group is made up of distributors. They specialize in identifying common vulnerabilities in computer systems that allow the injection of malware during virus distribution campaigns.

The third group is that of administrators. They oversee the day-to-day operation of the network to make sure everything is running smoothly. They also receive ransom commissions during campaigns and ensure that all participants follow house rules and regulations.

That said, a large portion of MaaS networks are subscriber-based. Payments are typically made in privacy-focused cryptocurrencies such as Monero. These advances in money transfer have emboldened cybercriminals as payments are harder to trace.

The scalability of MaaS operations also makes them formidable.

Among the most notable cybersecurity attacks launched by MaaS syndicates is the infamous cryptoworm ransomware WannaCry. It infected over 200,000 computers in 2017. Originally developed by the US National Security Agency (NSA), it was personalized and leased to hackers by a group known as Shadow Brokers.

The malware was used to cripple the systems of Deutsche Bahn AG, England’s National Health Service, and FedEx, the international courier company.

Common ways of distributing malware as a service

Here are some of the most common malware distribution methods used by MaaS platforms.

A significant number of these services rely on email systems to undermine vulnerable systems. They send emails to unsuspecting targets who have embedded links leading to malicious websites.

In the event that a victim clicks on the link, the chain of infection will start. Typically, malware begins by writing firewall exceptions and setting up obfuscation processes before scanning the computer for vulnerabilities. The main objective is usually to corrupt the primary sectors of the processor.

After the initial infection is successful, additional malware may be downloaded to the system. The infected device may also be connected to a botnet controlled by MaaS.

Malicious advertising relies on ad networks to spread worms and involves embedding malicious code in advertisements. The malware infection sequence is triggered each time the ad is viewed using a vulnerable device.

The malware is usually hosted on a remote server and configured to exploit key browser elements such as Adobe Flash Player and JavaScript.

Malicious ad campaigns are generally difficult to curb, as ad networks rely heavily on automation to serve thousands of ads at once.

In addition, the advertisements displayed are exchanged every few minutes. This makes it difficult to discern the exact ad that is causing the problems. This weakness is one of the main reasons why malicious ad campaigns are favored by MaaS networks.

Related: What Is A Torrent And How Do You Use It?

The trend increased at the start of the coronavirus pandemic, resulting in increased downloads. A significant number of files hosted on the sites were found to be bundled with cryptocurrency miners, ransomware and other types of malicious applications designed to compromise system security.

How to avoid falling victim to MaaS attacks

MaaS networks use common methods of malware infection to implant malicious code. Here are the standard precautionary measures used to thwart their attacks.

Antivirus software is a formidable first line of defense in Internet security because it detects worms before they cause major damage.

The other precautionary measure to take in order to avoid MaaS attacks is to avoid downloading files from torrent sites. Indeed, a large number of files hosted on the sites contain malware. The lack of file integrity checks makes torrent sites prime distribution centers for viruses.

3. Do not open emails from unknown senders

It is always important to avoid opening emails from unknown sources. This is because MaaS organizations regularly send emails to targets that include links to malware-laden sites. Websites are typically designed to probe visitors’ browsers for vulnerabilities and trigger intrusion attacks.

If you are unsure of the integrity of a linked site, disabling certain browser elements such as JavaScript and Adobe Flash Player will help thwart associated attacks, but the best advice is not to click on it at all. .

4. Use a secure operating system

Using a secure operating system in a conventional manner helps mitigate malware attacks. Many of them are simply more secure than Windows because they are less popular and therefore hackers spend less resources finding their vulnerabilities.

The most secure operating systems by design include Qubes, TAILS, OpenBSD, and Whonix. Many of them include enhanced data privacy and virtualization features.

All is not lost

As malware-as-a-service networks grow, law enforcement agencies have gone to great lengths to eliminate them. These counter-strategies consist in particular in subscribing to them in order to disentangle the operation of their hacking tools in order to disrupt them.

10 steps to follow when you discover malware on your computer

Getting malware on your computer is a huge security risk. Here’s what you can do to limit the damage if this happens.

Samuel Gush is a technical writer at MakeUseOf. For any inquiries, you can contact him by email at gushsamuel@yahoo.com.