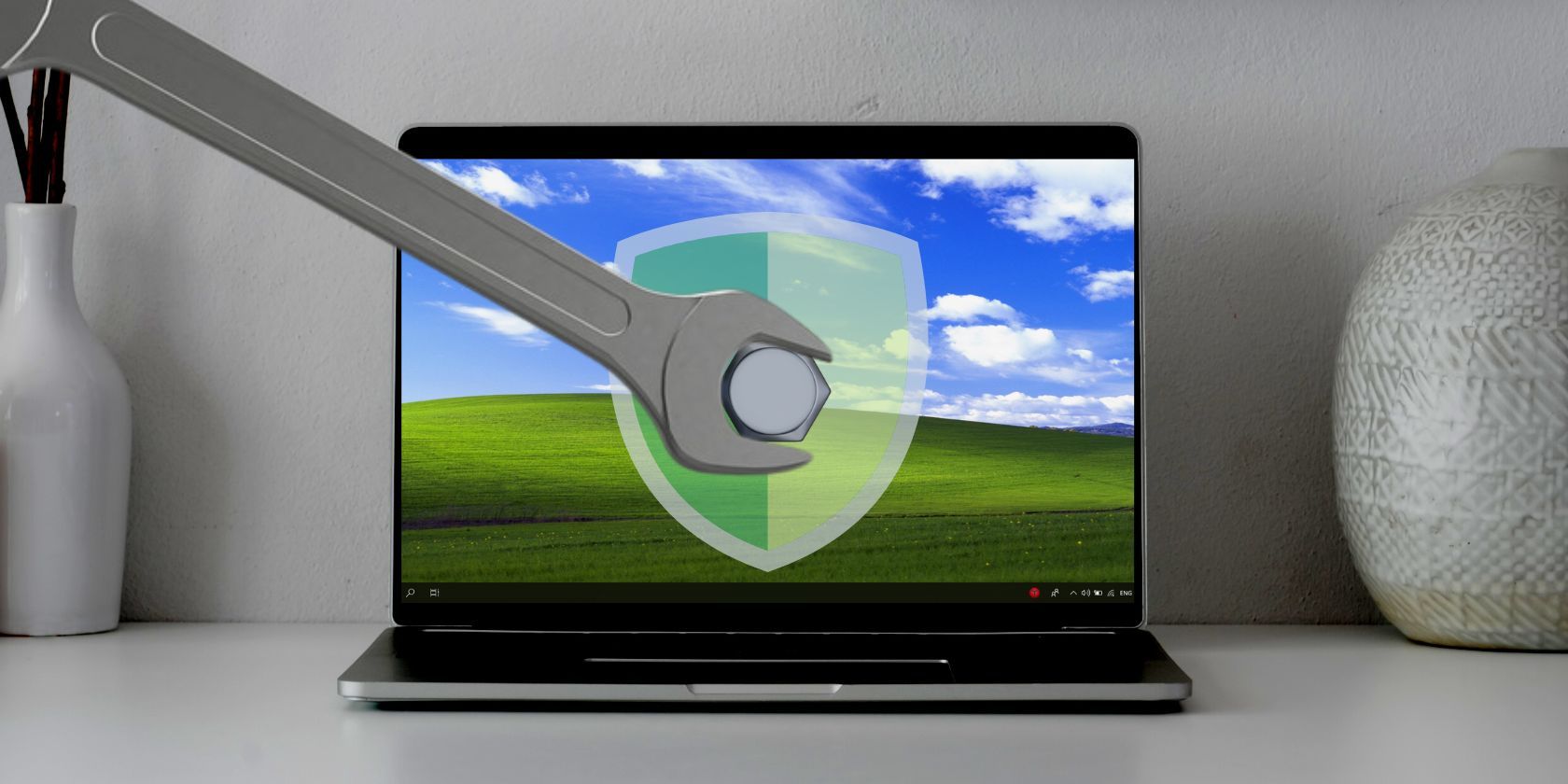 What is risky software? Here’s everything you need to know

Viruses, worms, Trojan horses, spyware, ransomware, and adware are all common types of malware that most of us have heard of or even encountered online.

But everyone should be safe as long as they have good antivirus software installed on their device and stay away from shady websites, right? Not quite, because some threats are difficult to detect, such as riskware. So what is risky software? How can you stay safe?

How does Riskware work?

Comprised of the words “risk” and “software”, the term risky software is used to describe any legitimate program that was not designed to be malicious, but has some security vulnerabilities. Threat actors can and do exploit these vulnerabilities, whether to deploy some kind of malware or to steal information for malicious purposes.

But how exactly does riskware work and how do these attacks take place? When cybercriminals discover a vulnerability in a popular app, they can take several different routes. If successful, their attempt leads to the compromise of the targeted software without the knowledge of the user.

For example, employee monitoring software has become very popular in recent years as more and more workplaces have adopted remote models. These programs are designed to monitor email and live chat exchanges, take screenshots, log keystrokes, take note of websites an employee visits using company computers , etc. A vulnerability in such a program would put both the company and the employees at enormous risk.

Riskware is also a threat to mobile devices. Perfectly legit apps that can be downloaded from official app stores have been taken hold of unusual permissions that might allow installation of malware or violate users’ privacy in some way . Some popular photo-editing apps, for example, have significant security vulnerabilities.

But backdoors are only one worrying aspect of risky software. The term risky software can also be used to describe any program that prevents other software from being updated, causes a device to malfunction in some way, or violates the laws of the country or region. user region.

What types of risky software are there?

Remote access tools and administration programs are essential to IT departments, but they are inherently risky. If not properly secured, these programs could allow an attacker to gain full access to multiple machines on a network, compromising the security of an entire organization.

File downloaders are also often considered risky software because even though a downloader is not malware per se, it can stealthily download malicious programs. And because your antivirus would not recognize a legitimate file downloader as malware, it would be allowed to download unwanted and potentially dangerous software.

It may seem counterintuitive, but operating system patches and updates are a common type of riskware. In fact, you’ve most likely heard of a major tech company releasing an update, and that update creates new vulnerabilities for cybercriminals to exploit.

Obviously, that doesn’t mean you shouldn’t update your systems regularly – you should, but it’s definitely something to keep in mind.

How to spot risky software and prevent attacks

Precisely because riskware isn’t actually malware, it’s notoriously difficult to detect. This is a major problem because you cannot rely on your antivirus or similar software. In other words, you have to handle the problem yourself. But there are ways to spot potential risky software.

The first thing to do when looking for risky software on a device is to look for programs that you don’t have installed. If you spot an app that you never installed, it was either downloaded by another program or pre-installed. And since even a device’s native software can be risky software, you can never be too careful. Fortunately, even the most stubborn programs can be removed.

Second, always review permissions before using an app. This applies in particular to mobile devices. For example, an e-book reading app needs access to files to open documents, but it doesn’t need access to your camera or contacts. If it asks for such permissions, it is most likely risky software.

Another thing you should do is scan your device for apps that haven’t been updated for a while. If a program does not receive regular updates from its developer, this is a potential security risk because cybercriminals often target these programs and look for openings.

Then there is the question of legality. If a program lets you access pirated content, chances are it’s risky software. For example, it is well known that some torrent clients have been found installing cryptocurrency miners on users’ devices, thus consuming CPU power.

And finally, there are risky software threats that have no obvious backdoors or security vulnerabilities, but interact with other software on a device in ways that prevent that software from doing what it is designed to do. (a good way to check for any potential conflicts between apps is to analyze their terms of service).

Following these steps will help you spot potential risky software. If you find such a program, be sure to remove it from your device. In general, however, you should only download software from trusted and official sources, avoid programs that ask for unnecessary permissions, limit administrator privileges, and monitor any unusual behavior on your computer or smartphone.

Understand Riskkare to protect yourself

Risky software presents a unique cybersecurity challenge because almost any program can become risky software, including software that comes pre-installed on your device.

But a threat actor will only be able to weaponize an app against you if they can. The best way to prevent this from happening is to stay alert and monitor your devices for any changes, while being as selective as possible with the software you use. It’s also a good idea to keep up with the latest cybercrime trends and develop a threat intelligence-based approach to security.

The election that saved the internet from Russia and China