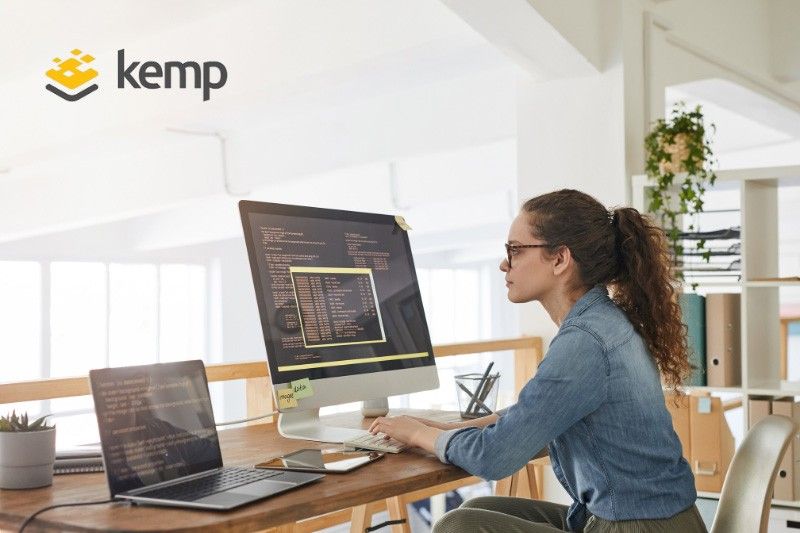 MANILA, Philippines – The Philippines has experienced two major cybersecurity breaches in the past 60 days.

One involved displaying information about the customers of a large trading club of members; the other happened a few days ago when a number of customers at one of the country’s largest banks reported that their bank accounts were missing money.

We are entering a new era where the majority of transactions are done digitally, and it is not money, but trust, which is the most valuable currency. Unfortunately, a number of businesses have to learn this the hard way.

Since most transactions take place in the digital world, this is also where threat actors, known and unknown to businesses, thrive and persist in capturing their payload. It is an embarrassing truth whether or not companies are simply aware that they are being violated, or not. It is only a matter of the extent of the violation that differs, and a matter of time until the negative effects are tangibly realized.

IT departments bear the brunt of this challenge the most, as they have now shifted their mandates from traditional suppliers of IT equipment to those of business enablers.

IT organizations must carefully juggle business growth and cost optimization, while ensuring the security of business and customer information. The security of these information assets is no longer an afterthought, but is now a fundamental element in ensuring confidence in the company.

Traditionally, IT organizations have deployed endpoint solutions to protect workstations and servers – places where attackers are expected to exploit the most. In addition, perimeter solutions are deployed to define a protected area for the IT network.

Unfortunately, since they serve as the gateway to the network, there are still malicious transactions that can go through the gate controls. Recently, there has been the emergence of a new method to obtain information about the data passing through the various nodes of the IT infrastructure, and it is thanks to the visibility of the network.

What is network visibility?

Network visibility refers to the ability (facilitated by a specialized network tool) to understand the structure of network traffic in a way that allows network administrators to see bottlenecks, sources of degradation, or the activity of the threats being conveyed. through the network.

The last point, in particular, has recently gained in importance. The increasing incidences of active attacks designed to explore and exploit vulnerabilities in an enterprise’s IT network have demonstrated the urgent need to supplement traditional security solutions with another layer of protection that covers a gap between the perimeter and the points. termination and uses behavior analysis, rather than signatures, to detect malicious activity.

This approach of detecting anomalies in network traffic with the aim of exposing threat activity on the network is called Network Detection and Response (or NDR). The term is linked to a shift from the traditional mentality of prevention and protection to detect and to respond, which focuses on tracking down threats that go under the radar of traditional security tools.

The non-delivery report is particularly relevant in the context of the new standard; the expansion of the company’s infrastructure beyond the company’s premises has dramatically increased the attack surface. Although security best practices should always be followed, you cannot always rely on known signatures to detect an inbound attack. In such a reality, security solutions based on behavioral analysis become a necessity.

NDR solutions were once the domain of large enterprises, due to the considerable budgetary requirements of these tools. But now the market is also becoming much more accessible to small and medium-sized businesses.

Kemp Flowmon is one of those solutions. It analyzes network telemetry and provides information on network issues as well as the activity of threat actors. Detected security events are then visualized and provide context-rich details to facilitate precise situational awareness and enable straightforward response.

Kemp Flowmon integrates seamlessly with the corporate security ecosystem and offers integration options with other tools such as SIEM or firewalls for automated online blocking. Its AI-based detection engine is among the most powerful on the market and capable of detecting anomalies in normal and encrypted traffic, but the solution is lightweight and flexible enough to be available to businesses of all sizes and structures.

The scalability trait is essential here, as the target base for cyber attacks grows. You no longer need to be tall or vulnerable to draw a breach. As long as you are in cyberspace, you are already a potential target.

Don’t wait for your offense

Kemp currently offers a free network assessment in which an expert network engineer deploys the solution and assesses it for free for operational and security issues.

Have your network assessed and be able to find out what’s going on in your network before threats disrupt your business.