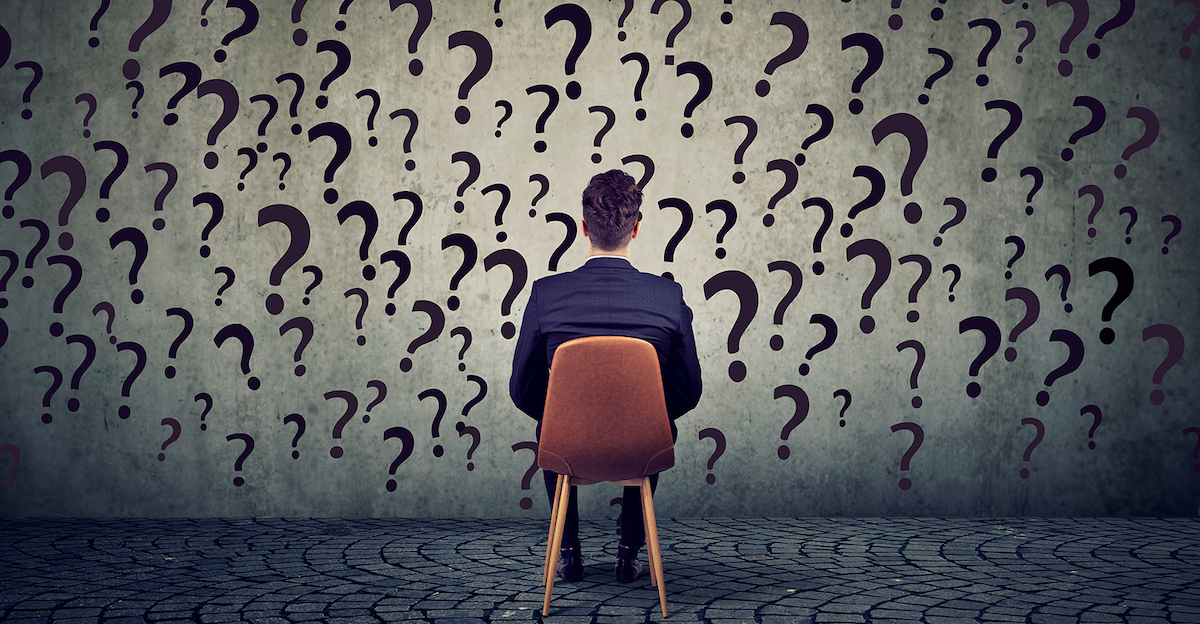 Now that even my refrigerator has to be “smart” and a simple sensor is called “4.0”, I wonder. Does everyone have the same idea of â€‹â€‹the definition of Industry 4.0 and how far are we really in this process? And what is 4.0 really? I like to distinguish fact from fiction, and here are my conclusions.

Henry Ford created flow production, which made it possible to produce large quantities of the same product at affordable costs. He has described this in a number of books (still very readable). On the other side of the world, after World War II, these books were studied closely by one of its competitors: Toyota.

Toyota, originally a manufacturer of weaving machines, implemented Ford’s principles in detail. However, there were two differences:

1. While in the United States everything was abundant, on the Japanese island, very scarce in natural resources, the scarcity of everything has traditionally prevailed, giving rise to an incredible focus on waste disposal.

2. The Japanese have learned that only by working in close harmony with their environment and in cooperation with the people around them can they produce enough to survive together.

It is precisely these two characteristics that have been decisive in the Toyota Production System: Working together in the constant fight against losses, the famous TPS was developed after World War II during a phase of deadly liquidity problems.

At one point, Toyota still had orders and inventory, but more money for new inventory. And so it started to build only the cars that were already sold with the materials that were in stock, buying what was no longer in stock only for existing orders. And through good cooperation, standardization and chain thinking, among other things, the now familiar â€œpullâ€ system has emerged, in which different vehicles are built in a sequence, exactly as the customer requests. It is in fact a mass production on demand based on a piece-rate flow.

The Japanese also realized that quality and control processes would be essential. So, in post-war Japan, the industry quickly adopted Dr. Deming’s statistical process control to provide the basis of flow manufacturing: reliability.

A revolution! Flexible product mix capabilities have been built into the process and value chain. Basically, in this approach, the workshop is heavily involved in continuous improvement. So in a way, it was diametrically opposed to what Ford was doing.

The beauty of the traction system is that it works particularly well in extremely complex situations. Western industries have started to embrace single flow ideas and have often added a new control tool to further optimize the production process: ERP.

The promised idea behind ERP material requirements planning was that it would predict the future – applying advanced operations research business rules in software would deliver the maximum result.

In theory, this works perfectly: as long as all the settings are correct and nothing goes wrong in reality, then the math is correct, and each piece is in the right place at the right time and the puzzle falls into place. In practice, a certain number of uncontrolled situations (quality problems, machine breakdowns, logistical discrepancies, etc.) often give less results than expected.

For example, a large aircraft manufacturer had so many out of control situations that it never managed to implement a full ERP implementation, and production only started to sink when it decided to schedule production at using a full “pull” system and reject all ERP calculations.

Concept 4.0 builds on this idea of â€‹â€‹predictability: â€œIf we now put more basic information into the computer and let all the components talk to each other, then we can have more advanced business logic and optimize even more. “

Industry 4.0 was an initiative launched by the German government. It was first promoted at Hanover Messe in April 2011 by a number of German ‘influencers’ who had a vested interest in selling more (German!) Technology:

The fourth revolution they envisioned rested on two pillars:

1. Every product has a digital twin, where all aspects of the product and the production process would be precisely defined.

2. The product, based on information from its digital twin, knows where to go to receive which treatment.

To do this, the machines, the transport supports and the product would communicate with each other. It was vividly described how beautiful it all could be if it all happened automatically. Full automation would be the answer to increase productivity to keep manufacturing in Germany and compete with low-wage manufacturing countries.

According to the German Fraunhofer Institute (2014), this should lead to an increase in productivity of 2.2% per year. Two years later (in 2013) the Institute declares, “The third revolution has been successfully accomplished.

I have visited several factories in Japan, as well as factories in South Africa in the United States, which have implemented 3.0, and have seen the incredible results they have achieved. In Japan, I have seen zero-emission factories, functioning flawlessly for years, where all the resources going into the factory either went out into the product or reused.

Over the past 25 years, my team has implemented Global Equipment Efficiency across more than 5,000 processes across continents in any industry. The vast majority of machines are not able to operate even a day without failure. They regularly stop for all kinds of organizational issues, and the products suffer quality losses, often by several percent. With this high percentage of uncontrolled situations, I dare say that the third revolution is certainly not complete in the whole industry.

Let’s take a closer look at this idea. The essence of Industry 4.0 is that a digital twin is made of every product: this image contains the complete information about the product, the conversion process and the production information. The product itself controls the machining, tooling and transport from “design” through its digital twin: it goes from stage to stage, where it undergoes the necessary treatments until the final product is ready. .

To make this possible, machines and transport are connected and communicate with each other and with the product via IoT.

In a 3.0 Value Stream, product flows in a fluid motion through the process from one stage of value creation to the next. The knowledge to do it right is built into the process; thanks to a high degree of standardization and modularity, a high degree of flexibility is achieved. As water is pulled by gravity through rivers to the sea, in a flowing process, products are â€œpulledâ€ by customer demand to the customer, hence the â€œpullâ€ system.

The difference? While in 3.0 we were talking about “value streams” that a normal person can understand, in concept 4.0 we see networks emerging where different products intersect, all based on information from the digital twin. The advantage? We can now manufacture fully customized products, each configured according to customer’s request.

Conveniently, this first assumes complete and correct information about digital twins. And that requires fully controlled processes at all levels.

My question is: wasn’t that exactly the point of 3.0? If we were to make a fully customized pair of shoes for a client, isn’t that just a normal value chain, using new techniques in the value stages, like 3D printing inlays? Where is the benefit of the complex and fault-sensitive digital twin?

Production based on digital twins is now becoming extremely dependent on complex technology. As a manufacturer, you know the challenges of your ERP system. Am I pessimistic when I say that adjusting all the parameters of a digital twin is not something to look forward to?

Having a degree in computer science, I am not afraid of new technologies. I know how to handle complexity. But I also know how to solve complex problems with even more complex solutions is a guarantee for even more problems.

The automotive industry has identified this risk and in the recently released AIAG VDA FMEA reference manual, it identified that a separate risk analysis should be performed on all software components in a car.

The software problems of the Boeing 737 Max are a clear indication of how risky it is to implement advanced software technology to solve a basic design problem.

If we look at the entire supply chain, the digital twin is created by the OEM, but the OEM doesn’t have knowledge of how a specific product is made at the supplier, and the supplier doesn’t. is also not willing to share this proprietary information with the OEM. So how could you create a digital twin in this case?

To realize the concept of Industry 4.0 digital twin, many prerequisites must be available. Right now, it’s safe to say that the vast majority of products and services carrying the â€œ4.0â€ label are nothing more than potential or supposed tools to get more flow, and these tools can be used. used very effectively in 3.0 environments.

Arno Koch has over 25 years of experience in process improvement and control. Its improvement objectives are defined in terms of â€œhalvingâ€ and â€œdoublingâ€. He teaches process improvement at CETPM at a German university, is a partner at OEE Coach BV and owner of Makigami BV, and has written three books on OEE and two on Monozukuri (â€œthe art of doing thingsâ€).

How to download Bitdefender: an installation and configuration guide

5 tips to improve the effectiveness of the security stack